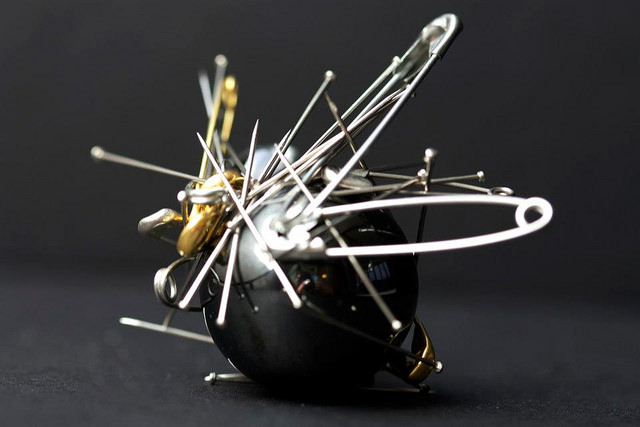 Ripple’s XRP has had a fantastic year. It’s one of the few digital assets that are reporting growth in a market that is still decidedly bearish. Not to forget its latest spike in the price. This should not surprise anybody at all, as it was last year’s most profitable coin, even taking into account the spectacular bullish run Bitcoin had in December.

Among the reasons bolstering XRP’s strong position in the market are the strategic partnerships the project keeps securing and announcing (MoneyGram would be the latest one), as well as an unprecedented effort to complement XRP’s usefulness in international transactions with braking it into retail use in the mainstream.

And there’s even more good news from both within and without Ripple. Not too long ago, the Apple and Google app stores approved a new app called TipBot which supports Ripple as a means of payment for end users. Also, over the last month, Ripple released xRapid, which is expected to become its killer app, and a Q3 financial report in which everything looked just peachy.

Ripple’s mission is to work with banks, remittance services, and financial institutions so that its blockchain technology can, once and for all, get rid (or, at least, complement) of the obsolete SWIFT system. SWIFT remains the way in which the banks of the world settle international payments. It’s expensive, slow, and prone to errors.

The way in which Ripple has been growing and developing lately prompted a report done by Lennard Neo Picolo Research. In this work, the researchers estimate that XRP’s intrinsic value is of $1.75 as things stand right now. Which means it’s undervalued by 280%, roughly.

What is the timeline for the target price of 1.75 shown in upper right hand corner?

But there’s still work to be done. The Ripple network needs further decentralization (something that’s made them unpopular at times in the cryptosphere), and while it has indeed been making progress in that front, there’s still a lot more to be done.

Let’s talk a bit more about Tip Bot. It’s an app created by Wietse Wind, who also happens to be an XRP developer. Using Tip Bot and Coil, the St. Jude Children’s Research Hospital was donated 21,000 XRP in the space of four months. The goal remains to reach 25,000 XRP.

CoinField, the Canadian cryptocurrency exchange has chosen XRP to be its main base currency, and it has twenty available trading pairs against it. The Canadian company decided to do this because of XRP quick transactions, modest fees, and solid reliability. In Babak Bob Ras, the firm’s CEO’s words:

“In a very short amount of time, XRP has proven itself to be one of the most reliable and most cost-efficient blockchain networks in the industry.”

CoinField also allows for exchanges in several other fiat and cryptocurrencies such as the Canadian Dollar, Japanese Yen, British Pound, Euro, and US Dollar.

XRP’s market capitalization is currently at 21 billion USD, which means it’s only 1 billion behind Ethereum and it’s pressing hard to become the second most significant digital asset. In fact, the cryptocurrency did that today for a while (again). As we write this article, it’s trading in green numbers at $0.534.

Bitcoin is just about to explode and dominate the cryptoverse again