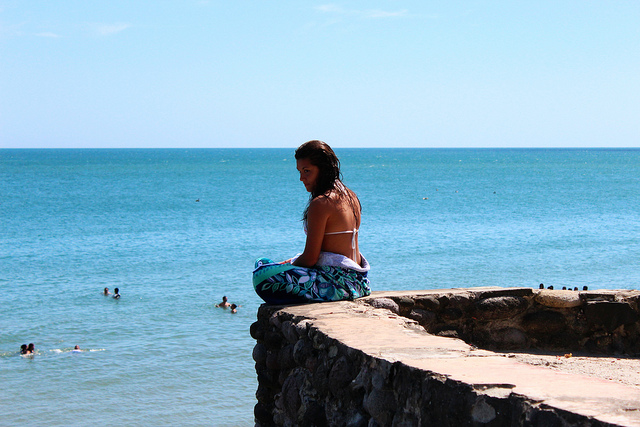 As much as working and living far from is hard, sending your loved ones money home should not be. Ripple’s xRapid is the solution that is determined to make the cross-border transactions not only less costly but also faster. A lot of companies are trying to integrate this project to make their transactions efficient.

Yesterday, it was confirmed that SendFriend, the only international remittance platform based on the distributed ledger (blockchain) is using Ripple xRapid blockchain technology.

The primary objective of SendFriend is to reduce the costs as well as improve the overseas workers’ lives who send money back home to their families. To ensure that they make smooth delivery of their services, the blockchain-centered remittance service has leveraged Ripple’s xRapid.

SendFriend being the only with a distributed ledger technology allows the transfer of funds across the border with its app. It merely slashes the remittance cost up to 65% by leveraging the blockchain technology.

The firm is backed by several top companies such as MIT Media Lab, Barclays, TechStars, MasterCard Foundation, and Mahindra Finance. The partnership ensures that instant cross-border transactions are as good as they say.

Also, the firm is an award winner of MIT Media Lab Translational Innovation Alliance and consists of a team that has Ex-MoneyGram as well as Ex-world Bank staff members who both seem to be passionate to bring transformation to individuals with technology.

According to David Lighton, a well known American banker, as well as the CEO of SendFriend, the partnership with xRapid will allow them on the back end to be highly efficient with the capital. He added that there all would be real-time settlements without any pre-funding or packing money in the receiving corridor as well as managing all the foreign exchange risks.

As things stand, it seems that several companies are on the move to integrate xRapid; all credit to its raw speed that has impressed almost everybody. Ripple blockchain tech is bank-friendly which makes it easier for most banks to have a thought about it. Perhaps, for SendFriend, it’s now the smartest move to enable their customers sending money to the Philippines cheaply and quickly than before.

Also, CCID (China’s Center for Information and Industry Development) released an update of their list ranking cryptocurrencies just recently, where they named Ripple as ‘innovative’ project, which tells the company is making accountable waves now as people around the world are starting to see it as a genuinely innovative entity that’s poised to solve real-world problems. And, what Ripple’s xRapid is solving is a trillion dollar problem, the cross-border settlements.

Things you can buy with Bitcoin in 2018