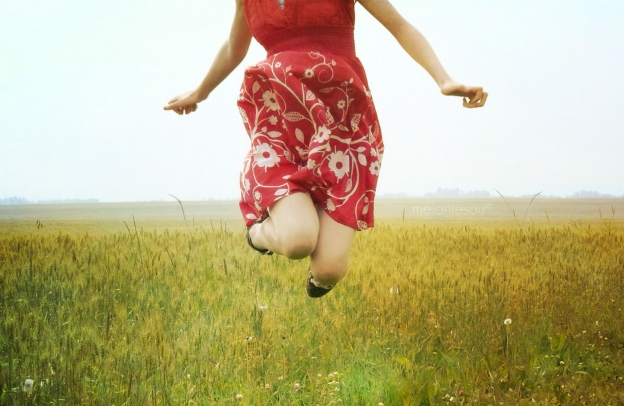 Tron is continuing spreading its tentacles and increasing its outreach this month as TRX has made it to fastest growing crypto-trading platform of Turkey, Koineks. The news itself was announced by Tron’s CEO himself, Justin Sun, who took to his official Twitter page for the announcement earlier today.

Turkey is one of the countries in the world that has taken a big interest in cryptocurrency and Tron has decided to play a major role in encouraging that interest. The Turkish crypto-trading platform, Koineks, has been known to offer more than ten digital assets and fiat currencies, including Bitcoin, Litecoin, Ethereum, Ripple, and more.

As of today, TRX deposits and withdrawals have begun on the crypto trading platform; the trading would start by tomorrow.

Just within its first year of creation, Koineks is now one of the 3 biggest crypto-exchanges in Turkey. Koineks is aiming to reach out to more and more people in other countries and it is establishing that step by adding Tron (TRX) to its platform.

Tron, on the other hand, is one of the biggest cryptocurrency in the crypto-market with a market capitalization of $1,557,896,709, at the press time, according to CoinMarketCap.

As many know already, Tron was created in 2017 by Justin Sun, its CEO and founder. The digital asset has its base in Singapore. The blockchain project prides itself to be one of the notable entertainment platforms that solely work on blockchain technology without the use of an open-source network.

Additionally, Tron has a digital asset (TRX) that also supports the creation and installation of Dapps. The blockchain was created to make payments and share entertainment contents for entertainment users. It is important to know that this is the first time the digital asset is getting listed on Koineks in any pair.

Understandably, lots of existing Tron users have expressed their gratitude with the new listing as well as it has raised the interest of Turkish investors to trade on Tron’s ecosystem.

Why These Listings on Various Crypto-exchanges?

So far, Tron has partnered with lots of crypto-exchanges to foster its ecosystem worldwide. Tron’s listing on different exchanges such as Koineks will boost the global use of TRX to increase the proficiency of the world’s entertainment industry.

As stated above, Tron ventured into the crypto-market in Sept 2017, and it was at $0.00204 in November 2017. A month later, Tron had a significant spike in its price (2000 percent) that pumped its worth to $0.0414. Right now, the cryptocurrency stands among the top 3 most-searched cryptocurrency on the internet. Tron also has a total supply of 100M TRXs with a market resource of 65M TRX. The cryptocurrency boosted its status further when it acquired BitTorrent this year.

Koineks started operating last year, and Faruk Fatih Özer created it. The company is based in Turkey with the sole aim of providing a crypto-platform where traders can trade cryptocurrencies with ease.

The platform began trading with just five cryptocurrencies, but right now, it has 12 coins on its platform – including Tron (TRX). Koineks is aiming to build its portfolio, and from the response of Turkish users on its decision to list Tron, it seems like the platform might get a further boost in its user base soon.