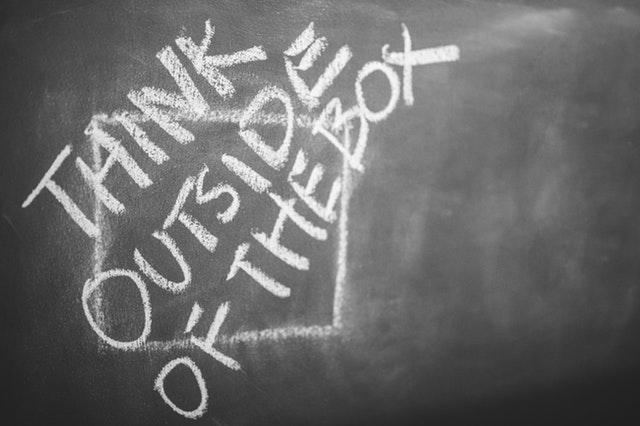 New price predictions for Bitcoin (BTC) are mostly positive, with even large crypto hedge fund managers like Bill Miller and Spencer Bogart joining the trend and sharing their thoughts.

A recent increase in Bitcoin (BTC) price has inspired many investors, crypto enthusiasts, as well as hedge fund managers to come up with new price predictions, and go vocal about cryptocurrencies, in general. The new events in the crypto world certainly indicate that digital currencies, the blockchain technology, and alike might be entering a new era.

This is an opinion shared by many, including Bill Miller, Miller Value Partners’ founder, and CIO, as well as Blockchain Capital’s Spencer Bogart.

Bill Miller sees Bitcoin’s price as a sign of stability

Bill Miller’s recent interview has given him an opportunity to share a rather positive assessment of BTC and its future. He called Bitcoin an interesting tech experiment, but his enthusiasm doesn’t appear to be spreading to many other cryptos. In fact, he called most of them worthless.

Bill Miller says Bitcoin is interesting but that most cryptocurrencies worthless https://t.co/keSepOKmkH pic.twitter.com/2bkHSiHa5L

Currently, Bitcoin is still above $8,000 per coin, which is something that Miller believes to be a sure sign of stability, as well as increased belief in cryptos. He also believes that the financial industry is handling changes in crypto prices much better now, than a few years earlier. If nothing else, there is certainly much less panic whenever there is a price change.

Miller also said that each day where cryptos aren’t regulated out of existence, blown up, or brought to zero, sees more and more money flowing into the ecosystem, and making it stronger. As for Bitcoin itself, Miller believes that it can be viewed as gold. He claims that BTC might become a new payment system, as well as a viable currency. Not to mention the fact that it is likely that banks around the world might start viewing it as an asset. Making any of these possibilities a reality will help BTC advance significantly.

Of course, there are also a lot of negatives that are harming the market and can continue to do so if left unresolved. These include the market size, regulation issues, various controversies, and alike. A recent denial of ETF request submitted by the Winklevoss twins was also not a good thing for the industry. Still, the crypto world is very young, and there is time for these things to be resolved.

Spencer Bogart: BTC is waiting for a catalyst

As mentioned earlier, apart from Miller, Spencer Bogart also gave his predictions regarding the future price of Bitcoin. According to him, Bitcoin is currently waiting for a catalyst, a reason that would allow it to go even higher than it already is. This might be anything, from ETF approval, to open currency wars.

ETF approval is an especially interesting event that might trigger BTC price spike, but Bogart doesn’t believe that it will arrive soon. At least, not until 2019. The decision is currently in the hands of the SEC and is expected to arrive in about a month. However, Bogart believes that other vehicles are giving access to institutional investors and retail, while everyone is waiting for ETF approval.

Finally, there is another issue that needs to be prioritized in order for cryptos to be able to move forward, and that is security. Multiple exchange attacks and hacks have damaged the market for hundreds of millions of dollars, not to mention the reputation of some of the biggest exchanges around.

In a way, these attacks are a confirmation that even the hackers believe that cryptos’ prices are about to skyrocket. However, with their interest rising, the exchanges are in desperate need of advancing their security.

Over 1,600% In Returns For Tron’s (TRX) Investors One Year Later