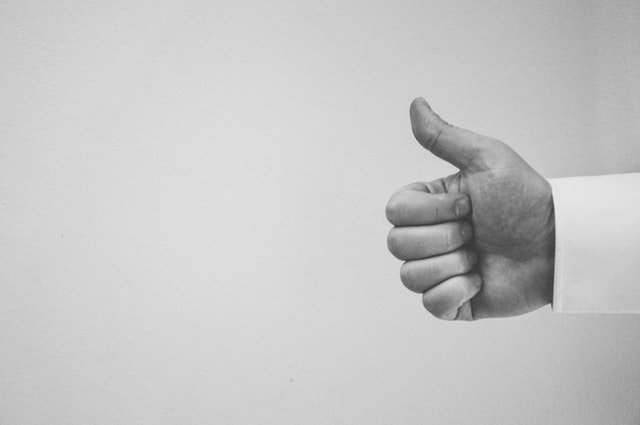 Bitcoin (BTC) has on numerous occasions been referred to as the digital gold of the 21st century. You can see the relationship to physical gold is not only the color scheme of the Bitcoin symbol – ₿ – but also due to the fact that there is some ‘digital mining’ that has to be done to get some BTC.

Using similar figures of increment as those witnessed with Gold after its ETF went live, and the current levels of BTC, the price of Bitcoin (BTC) would get to $43,280 due to the SEC approval if its Bitcoin ETF is approved. Another method would be to project the price of BTC by mid-August. Using a conservative estimate, this value will probably be around $10,000 if all goes well. This means after the ETF announcement, BTC could get to $54,100.

Knowing that the crypto-markets function on an accelerated rate faster than that of traditional markets, the time frame to reach this value might not be 8 years as is the case of Gold. This $43,280 price might be reached in a year’s time given that Fundstrat’s CEO, Thomas Lee, has already predicted a $25,000 BTC by the end of the year.

But then again, Thomas Lee had not factored in the Bitcoin frenzy being fueled by the pending Bitcoin ETF decision. Therefore, if the SEC manage to approve the said ETFs before the end of the year, the value of $43,280 is achievable around Christmas this year or by early January.

The exact date of the SEC decision on the ETF has been estimated by many as being August 16th due to the clause that the authority usually makes an announcement 45 days after a filing is published on its website. However, news coming in indicate that the SEC will most likely postpone the Bitcoin ETF filed by the CBOE as they have already postponed several others to September 21st.