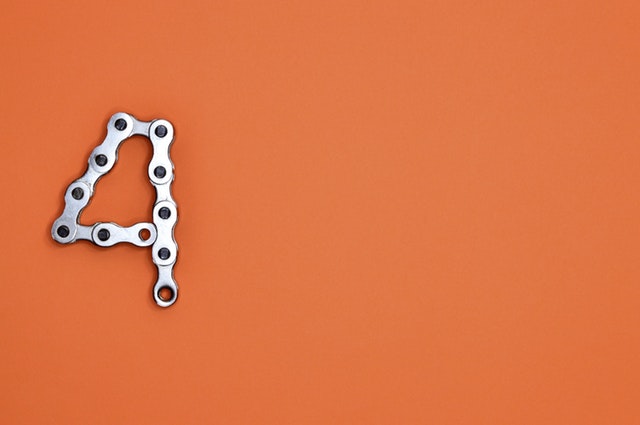 Every cryptocurrency’s goal is to rise high on the list of largest cryptos, and Cardano (ADA) might soon get that opportunity. Let’s see why this may happen soon.

CoinMarketCap has become one of the biggest and most visited websites for tracking the progress of cryptocurrencies around the world. Whenever someone wishes to check their favorite crypto’s price, progress, or stats, this is usually where they end up. As such, CoinMarketCap also offers a list of all cryptocurrencies, ranked in a specific order that shows their success and market cap.

Due to its popularity, every coin wants to be seen among the top ones on CoinMarketCap’s list, with Cardano (ADA) being one of them as well. In fact, this coin might soon become the new holder of the fourth place on CoinMarketCap’s list. This is due to the fact that its popularity continues to grow, and that the coin has performed rather well when all other cryptos failed.

Cardano currently holds the 8th place on CoinMarketCap’s list, with a market cap of nearly $4.5 billion, and a current price of $0.172924 per coin. However, despite the low price, Cardano has been one of the most stable cryptocurrencies this year. The only large changes in its price were at the beginning of the year, when all cryptos flourished, and in mid-May. On both of these occasions, ADA’s price went up, and the coin has performed really well.

Of course, soon after, the price returned to its current value, which is mostly where it remained ever since January. This is proof of Cardano’s stability and control over its assets, which is a good thing since it allows us to see that the coin is not a dangerous investment. All sudden changes to ADA’s price so far were positive, which inspires trust.

Now, the market seems to be crypto-friendly again, and ADA has started experiencing another price increase, even though it is slow and careful. This shows us that the coin isn’t rash and that it won’t ruin its investors as soon as the conditions become less than friendly once more.

How can ADA reach the fourth place?

ADA has a good, strong team behind it, which dedicated a large amount of time to the creation and development of the coin and its technology. Where other cryptos were quick to launch their coin and see what happens, Cardano’s team took it slowly and did the job right. Not to mention that it is led by Charles Hoskinson, who was the coin’s co-founder, and is also known for being a co-founder of Ethereum.

Hoskinson has proven to be very capable in the crypto field and has created an equally as capable team to work on this coin. Recently, however, he has become known for some extremely optimistic statements, expecting the crypto world to receive trillions of dollars from the Wall Street. Another big statement of his came quite recently when he expressed hope that ADA will become a first trillion-dollar coin, which would prove that it is self-sustainable, and a strong, positive force in the crypto world.

As mentioned previously, Hoskinson has proven to be capable and having his feet on the ground. If such an individual decides to predict things like these, there is a good chance that his predictions may come to pass. If this happens, then ADA has more than a good chance to become the 4th biggest coin on the market and beat its competition. For now, nothing of this is certain, of course. However, it is probably a good idea to keep an eye on Cardano and be prepared for a lot of positive development.

How much Tron (TRX) do you need to become a millionaire?