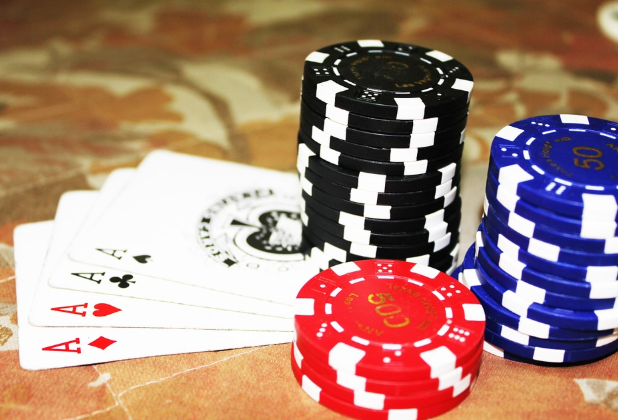 Now that the crypto market seems to be on its way to get back in the business, one of the things that the community has been questioning the most is which would be the best crypto to put the bets on for what it remains of the year 2018.

Let’s recall that last year this was a ubiquitous question as well and that only those who made the right decision ended up obtaining great profits, which is precisely what most of us want to respite at the end of this year.

In this matter, two of the most desirable candidates are Ripple (XRP) and Litecoin (LTC), but is it possible that we have another reasonable option in the market? Well, it all seems to point that we do, and it is nothing less than Cardano (ADA), the “decentralized public blockchain and cryptocurrency project” that is currently at the 8th position of the market charts.

Let’s study the main disadvantages that both the Ripple’s XRP and Litecoin (LTC) token have over Cardano (ADA), and why Cardano seems like a better (at least as good as them if not better) option of investment in the coming months of 2018.

Ripple (XRP) or just (XRP), as it is most likely known these days, has been struggling with the fact that the Security and Exchange Commission (SEC) may be following the trace of the coin in order to set a dictamen on whether or not should the token be classified as a security.

In this matter, one of the moves that Ripple Labs made was to differentiate what Ripple (the company) is, versus the digital asset XRP, and the way it functions, but the truth is we still have to wait a bit to see what will happen regarding the classification.

Furthermore, the company is currently facing three different lawsuits that accuse the crypto of being a security, so this for sure is something the company needs to surpass before being a good candidate of investment during the last two quarters of the year.

In relation to Litecoin (LTC), the story is actually not that different. In fact, Litecoin (LTC) has been struggling for a couple of months now with the discouragement created after the recent Litepay failure, a fact that the company is currently trying to fix via an alliance with a German bank with which it is planning to link fiat and crypto as a unit. Similarly, the token has been very much criticized by the behavior of the CEO of the company that after a large number of critics has started to get defensive with messages such as the following:

“I’m trying my best to get LTC to $400 so people like you will stop shitting on me all the time. Who abandoned LTC?!”

As it was recently confirmed, Cardano (ADA) is now one of the privileged tokens in the market that is being considered by Coinbase to be listed anytime soon (alongside other candidates such as BAT, XLM, ZRX and ZEC), a fact that, naturally, has created a lot of traction around the crypto.

Let’s recall that during the hard times that the crypto world experienced not so long ago, Cardano (ADA) was one of the most solid tokens in the market, having acceptable performances day after day. And additionally, the crypto is the first virtual coin of the market that is centering on research to set a milestone in the growth path.

We can all agree that great things may be happening with the coin in the coming months, and this is something that is confirmed with the asseverations of the CEO of IOHK and co-founder of the company, who expressed:

“I would love to see Cardano as the first trillion dollar cryptocurrency and the reason being is that that would effectively mean that we have built a self-sustaining economy.”

Indeed, Charlie Lee is fighting as hard as he can to bring Litecoin up (and he probably will be successful in that in the end, too), and Ripple Labs is working over the clock to get things fixed for the token, but Cardano (ADA) has excellent moves under its sleeve that you must not miss. The blockchain has an incredible real-life-use purpose, invest by studying the purpose and not just seeing the hype about any crypto. Over to you.

Ripple Q2 headway, XRP had the best quarter in history despite prices slump