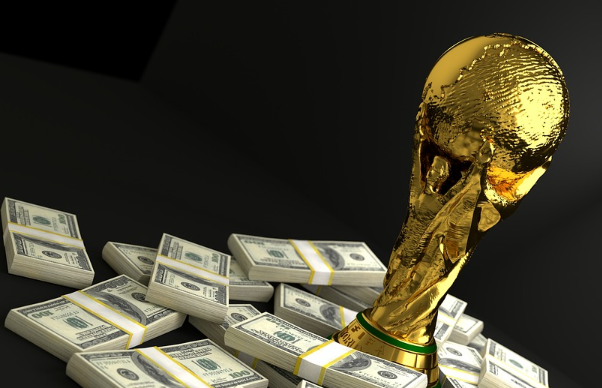 The official XRP markets report of the second quarter of the year has just been released by Ripple Labs, a document that gives us a clearer definition of all of the developments and moves that took place over the last 3 months of the year with the XRP token. Like this, a broader view appears in the scene at an institutional level, and investors by their part can have a bigger understanding of the XRP landscape, what has been going on, and what’s most likely to occur in the coming days.

Similarly, one of the most important facts of the document is that shows the slump in the prices that the XRP token has been facing lately, is in fact, something that is more related to the conditions of a young and immature market, than with a relation to inefficiencies with the token and the strategies it has been deploying.

As it seems, the second quarter of the year was actually the best, historically speaking, when it comes to the number of users that signed in to Ripple. Let’s see the main reasoning behind this, and the fundamental facts of the report.

Numbers on the report

One of the most interesting facts explained in the report is that Ripple recently sold $73 million of XRP tokens which represent an account of 0.125% of the total transaction volume of XRP. The same way, 3 billion out the 55 placed in escrow was released in Q2, and 2.7 billion bounced back to the escrow.

Let’s recall that Ripple uses an escrow that parallelly depends on other independent escrows that release the amount of 1 billion XRP monthly. The way it functions responds to the target of constructing greater limits of new XRP put into circulation for users to interact with. Regarding this, Ripple has stated:

“The amount of XRP actually released into circulation will likely be much less than this. Any additional XRP leftover each month will be placed into a new escrow to release in the first month in which no escrow currently releases.”

Ripple has been working on the development of their very own ecosystem, and this is something that was supported by the remaining 300 million XRP in the second quarter. Consequently, the company announced back in May the launch of a financing program called Xpring with which the blockchain firm aims to help with the construction of the ecosystem and at the same time, the development of new uses for the XRP token.

That said, we also need to keep in mind that with the launch of Xpring, another masterpiece that enters the landscape is Coil, with a partnership that seeks to make usage of the XRP token along with ILP (Interledger Protocol) in order to allow support to digital content by utilizing micropayments.

At the moment of writing the price of the XRP token is priced at $0.460582, a value that actually has been oscillating between $0.40 and $0.50 during the last couple of months. This mainly responds to the immaturity of the market and the volatility that characterizes it, but in terms of signs and users Ripple actually closed the past quarter with one of the brightest results ever. Regarding this the company has stated:

“The tight correlation is indicative of a market that is still in its infancy. Traders have yet to distinguish among the intrinsic values of the best known digital assets. As the industry matures and decides what it deems most useful and valuable, we should expect to see more separation.”

To sum up, despite the results it seems like the market, and more specifically the XRP token, has been growing up and transforming into a valuable digital asset, so it’s just a matter of time while the conditions tend to be positive again.

In fact, every day, it results more notable how “financial institutions are beginning to build crypto divisions and establish technological solutions to take advantage of the opportunity at hand.” A fact that gives us a positive sentiment of what can happen with Ripple (XRP) next. So stay tuned. Great things are coming.