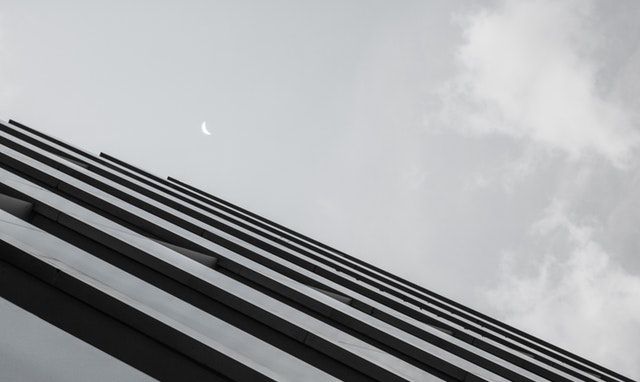 Despite all of TRON’s (TRX) recent success, the coin was still moderately difficult to get a hold of due to the lack of a direct path to it. Thanks to Changelly, this will now change.

Changelly changes how you get TRX coins

TRON’s (TRX) popularity has been increasing constantly for months now. However, the biggest problem with the coin wasn’t that people were not interested in it, but the way you had to go in order to acquire it.

Until now, those who wanted to buy TRON had to register on an exchange like Binance. Now, however, Changelly allows easy coin exchange, and the addition of TRX is expected to become a large game changer for this cryptocurrency.

Changelly offers users the ability to easily switch between a large number of different coins. Not only that, but it also allows TRX purchase via Mastercard or Visa. Of course, there is a catch to it, and the fees are slightly higher than those offered by exchanges. Still, Changelly is the one who performs the trades on behalf of their customers.

The addition of TRON

Changelly has decided to add TRON to its list as soon as TRX token swap has been officially completed. This allows changelly to simply move the coins and transport them to the user’s personal wallet. In the meantime, TRON’s MainNet continues to speed up and add more and more transactions with each passing day.

The MainNet is currently handling about 21,000 transactions on a daily basis. This might seem impressive at first, but the situation becomes a bit more clear once we remember that BCH manages between 13,000 and 20,000 transactions when the coin has a slow day. Busy days have seen BCH carrying over 100,000 transactions per day.

As for TRON, its low network usage is directly responsible for the lower number of coins being moved.  Most of the time, the coins are only being moved between various exchanges, with the addition of withdrawals to wallets. On the more positive side, the voting process has also picked up a lot of speed, and TRX currently has 11 Super Representatives elected. The goal is to make it to 27, which means that TRX has not yet even elected half of them, but the process is speeding up, which will hopefully see the election of the rest of them soon enough.

One interesting development came when Justin Sun, the TRON founder himself, decided to announce his candidacy for the position of a Super Representative. This was a move that has blown away many of the TRX holders, and Sun was elected a Super Representative in less than 24 hours. Sun is already hard at work, with his profile already producing TRON blocks.

Unfortunately for TRON, however, its price still continues to remain unresponsive to all of the coin’s recent achievements. Not even the Changelly couldn’t significantly change TRX price. Some believe that this move won’t influence TRON at all, considering how the service has limitations regarding the daily purchases.

There is also the possibility that new TRX users might see the system as confusing and mystifying. Currently, the price of TRON is $0.036418, with a 3.15% increase in the last 24 hours. This change, while welcome, is still believed to be inspired by Bitcoin’s new bull run, rather than any large change in TRON itself. Most of the coin’s volumes have migrated onto OKEx after Binance trading dropped.

Ripple Q2 headway, XRP had the best quarter in history despite prices slump