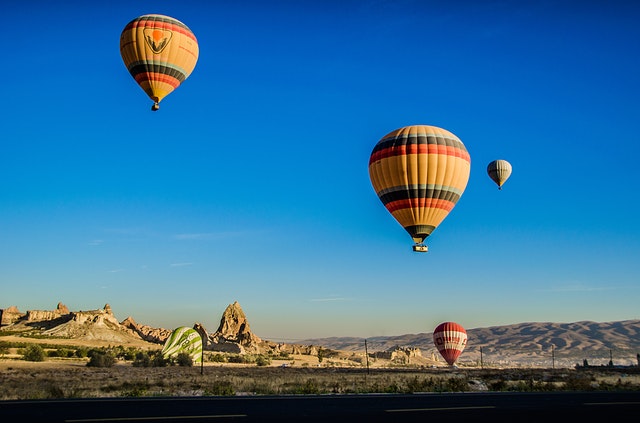 In the current situation of cryptocurrency markets, almost all investors are desperately looking for promising altcoins to invest in. There are thousands of altcoins available to choose from and that is why it becomes tough to keep track of all such altcoins and choose some of them which has untapped potential, unique yet significant purpose behind it and performs well while keeping its price stable-ish. Such an altcoin is Siacoin (SC) which has all of the above-mentioned features. It is actually a distributed cloud storage platform that’s decentralized and liberates unused storage space. In this article, we shall find out more about Siacoin and its features and what it has been up to for the past few days.

The idea of Siacoin has been first conceived 5 years ago during HackMIT event that was hosted at the Massachusetts Institute of Technology. Siacoin was developed in order to allow anyone to rent out their storage space and get rewarded in return for their contribution. All network services are paid in Siacoin while all transactions are secured by filling contracts and storage proofs. The Siacoin team is working hard to build completely decentralized Datacentres which will collectively create the fastest, cheapest and secure cloud storage platform that this world has ever seen. Although Siacoin has direct competitors who offer the same idea (MaidSafe and Storj), no other decentralized cloud storage platform can maintain the decentralized ecosystem as effectively as Siacoin.

There are many reasons to choose Siacoin’s unique approach than traditional cloud storage services. some of the major reasons for preference are as follows;

All data present in Siacoin ecosystem is completely safe because its encrypted and is processed via a decentralized network and protecting it from any vulnerabilities of the centralized system. it also allows users to do redundant storage. Siacoin also protects user’s data while splitting uploaded documents between multiple providers.

In terms of cost, Siacoin beats all pre-existent traditional means of cloud storage. They boast a flexible, market-driven and unrivaled pricing options for their users to choose from. Since the entire concept is decentralized, its no surprise to see that it costs way less than its centralized contemporaries.

The blockchain-based project is best known for their less expensiveness and enhanced privacy features. It’s the same in case of Siacoin as well. all data processed over Siacoin network is encrypted and a provider cannot open any of the stored files you’ve uploaded on Siacoin unless you provide the private key. The centralized cloud storage fails to provide this sort of ownership of data to their customers and hence prove to be less reliable.

How is it Different from MaidSafe and Storj?

As described earlier, Siacoin is not the only blockchain project wanting to implement decentralized cloud storage ecosystem. Its competitors MaidSafe and Storj each have their own strengths and weaknesses so to speak.

Most crypto enthusiasts recognize MaidSafe as an active blockchain project that has a noticeable online presence. Their team is trying not just to provide decentralized storage but also improving it. all of their plans sound good but there has been no actual progress made by their team. Users can use MaidSafe in alpha version only and looks like it’ll be a long time for it to become fully functional.

Storj is another platform that has come up with the same idea as Siacoin and MaidSafe. For reasons unknown, storj is the only crypto among the three who has gained more spotlight and media attention as of late. Although the Storj concept is similar to Siacoin it offers some additional features such as pay-as-you-go model which means that hosts won’t get paid once the user disappears. Although storj is currently running on the beta version, they’ve suspended new registrations which makes things difficult for some users and benefit storj’s competitors.

OKEx Listing and its Effect

Yesterday OKEx which is one of the largest cryptocurrency exchange declared that it’ll be listing Siacoin soon enough. The official statement consisted of the schedule for deposits, spot trading, and withdrawals. They’ve also published in their basic information column about how influential Siacoin has become these days. With their core software downloaded for over 1 million times, one can imagine its popularity. This listing might open the door for a volume spike in Siacoin and leave a positive impression on a user’s mind. Listing on a big crypto exchange is quite a big deal and it seems to be only a warm-up for Siacoin markets.

According to the data on CoinMarketCap, Siacoin is ranked as the 35th biggest crypto which has a total market capitalization of $566 million. Siacoin seems to be experiencing a spike in its individual price which is currently at $0.016. Around $28 million worth of Siacoin has exchanged hands within the past 24 hours. The Siacoin team has recently announced to be working on multiple enhancement and upgrades. Therefore, these figures are expected to rise in the days to come only if the crypto giants remain green-zoned.

It is evident that a decentralized cloud storage service is today’s need and people are looking at Siacoin to make a breakthrough soon with the technology it possesses. Crypto enthusiasts also expect to see Siacoin team more active and sealing useful partnerships that would ultimately boost their platform. Hopefully, Siacoin will prove to be more profitable in the near future.

The Crypto Rivalry between Ripple and SWIFT