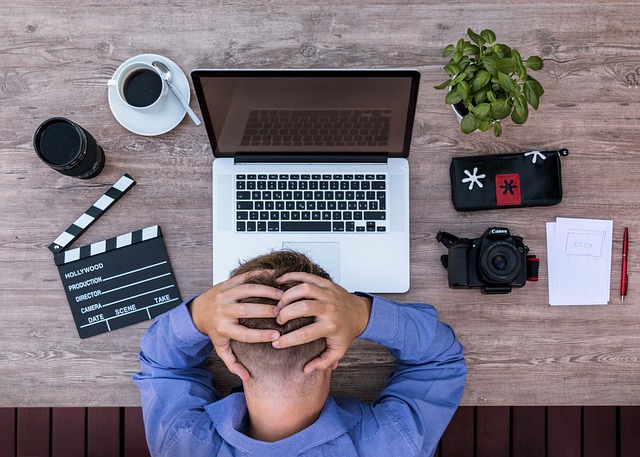 In a recent development, the Sia blockchain network decided to release code for a hard fork which will prevent Siacoin miners from using mining rigs created by large mining manufacturers. As one representative of Sia stated, some mining hardware manufacturers, most notably Bitmain and Innosilicon, are viewed as bad actors that are harming the network.

Because of this, the founder and current CEO of Nebulous, David Vorick, announced that Siacoin would go through a hard fork on October 31st. According to him, users who wish to stay on Siacoin’s network will have to upgrade to a new code version 1.3.6 before the hard fork. Additionally, he mentioned that all large exchanges would participate.

The decision to perform a hard fork came after a long debate within the Sia blockchain community. The discussion lasted for an entire year, and it was finally decided to enact a hard fork in October.

Due to the fact that Bitmain mined Siacoin for months in secret, and Innosilicon managed to mine around 50% of Siacoin hashrate to one single address, it was decided that only ASIC processors created by Obelisk will be able to mine Siacoin in the future.

In short, ASIC miners made by Innosilicon, Bitmain, and likely other mining hardware manufacturers will be blocked from the blockchain.

The Siacoin team still prefers ASIC-based mining to GPU-based mining, since a lot of GPU-based mining environments experienced 51% attacks in the past, while ASIC mining projects managed to avoid such incidents. At the same time, only mining equipment created by Obelisk will be allowed.

Is Siacoin heading towards mining centralization?

Obelisk is a known subsidiary of Nebulous, the firm behind Siacoin, which is why many have criticized the move, calling it nothing more than a way to protect the investment made in Obelisk. A large part of the crypto community believes that this will only create a monopoly on Siacoin mining and that it is another step toward mining centralization.

It should be noted that Siacoin is no stranger to hard forks, and it had several of them already. The change of algorithm previously led to two forks that separated from the network — Sia Prime and Sia Classic.

Additionally, back in July, Hyperspace also decided to separate itself from the network because of numerous disagreements concerning development.

They also posted a statement regarding the newly announced hard fork and said that Hyperspace has different views than Sia. This is why they forked in the first place, and that they will keep the blake2b hashing algorithm. Furthermore, as part of the same announcement, Hyperspace invited Bitmain and Innosilicon users to join Space Cash mining at any time.

Bitcoin (BTC) and Litecoin (LTC) adoption on the rise