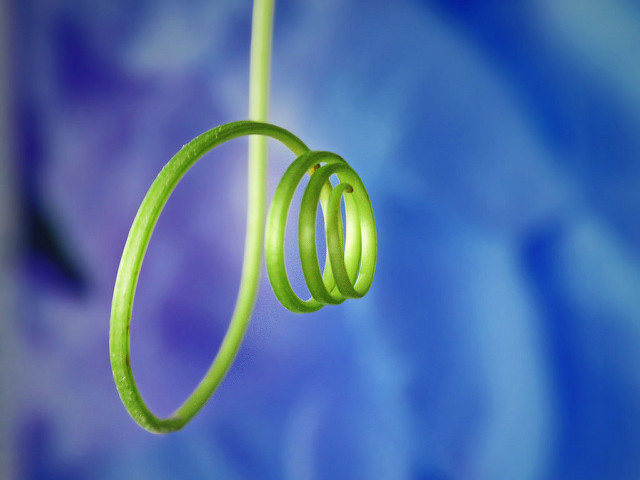 While the debate rages between loyal Ripple (XRP) supporters and those who view XRP as “The Bankers” coin, we remain objective with regards to the matter as we have no horse in that race. However, what we do continue to monitor is the technical action surrounding the popular coin. With that being said, let’s take a look at XRP from a technical perspective and allow the action to dictate as opposed to debate.

For nearly the entire 2017 year of trade, XRP found itself in a flat-line position, almost in a comatose state trading in the $0.20 range, that is, until December when XRP awoke in a rather violent manner producing extraordinary gains as XRP went on to deliver a 15+ bagger off of its lows with an all-time high print of $3.30 on January 4 of this year.

Fast forward to today, when observing the Daily chart below, we can see that after a tumultuous 1Q18 where 80% of its December gains were shed, XRP presently finds itself in the early stages of recovery. Of note, after bottoming-out at the $0.50 level in late March; early April, Ripple has since recaptured its 20/50 and 200- Day moving averages respectively, which is both encouraging and technically healthy. 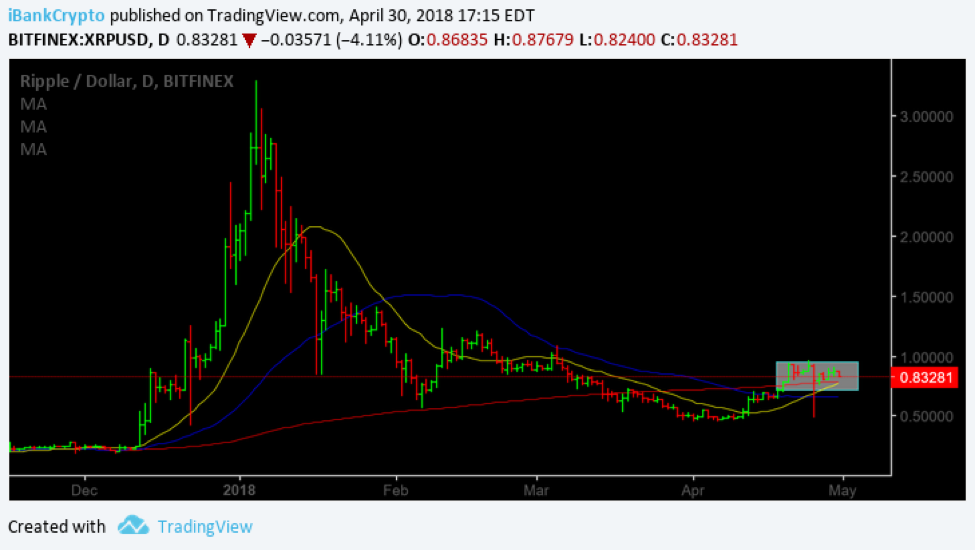 In addition, we can also see from the chart above that XRP is coiling in a side-ways manner illustrated within the box suggesting that indecision reigns at present with neither bull nor bear seemingly willing to take control, yet, indicative that a move up or down out of the box is likely to set the tone of direction and its next move.

Thus, while XRP remains in decent technical shape trading above all its important short; intermediate and longer-term moving averages and should be provided the benefit of the doubt until or unless proven otherwise, it appears that the Jury remains in deliberation while we await the verdict.

Therefore, moving forward, both investors/traders may want to keep a close eye on the action of XRP for further clues/evidence that suggests a favorable risk/reward outcome. Should XRP be capable of ‘taking-out’ the $0.97 level and perhaps, more importantly, the psychologically round $1.00 level, such development would likely suggest a potential move to the $1.10-$1.20 zone, while the $0.76-$0.78, as well as the $0.63-$0.65 zones, provide potential support.

For those seeking to jump the gun in an attempt to get a head start, just be certain to define your risk parameters before pulling the trigger.

Are You a Tron (TRX) Investor?