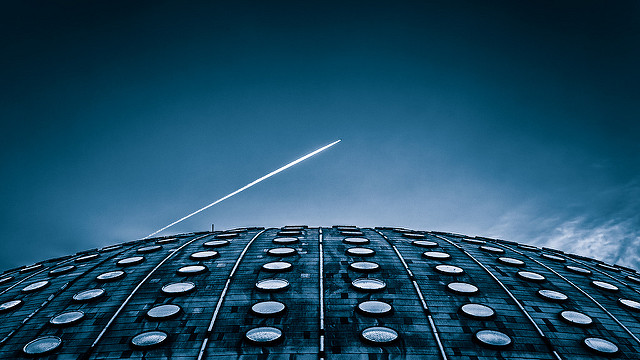 After a spectacular December which witnessed Cardano (ADAUSD) explode nearly 20-Fold from $.07 to $1.39, ADA, along with the entire cryptocurrency landscape, found the footing slippery to start the 2018 year of trade.

While the pullback throughout the cryptocurrency universe was sharp and steep, to say the least, whereby many coins witnessed price evaporation of anywhere between 50-80% as well as the entire cryptocurrency market capitalization losing nearly 65% from its all-time highs of $800BN, we’re now beginning to witness some stability as well as price recovery from the early onslaught.

One such name/coin that is garnering our undivided attention at present is Cardano – ADAUSD. As we can witness from the chart below, ADA, like many of its brethren experienced a sharp and powerful move from its all-time highs of nearly $1.40 in the first week (1/5/18) of January 2018 to its recent bottom in the $.12-$.13 zone. In essence, paring back its entire move from last December. 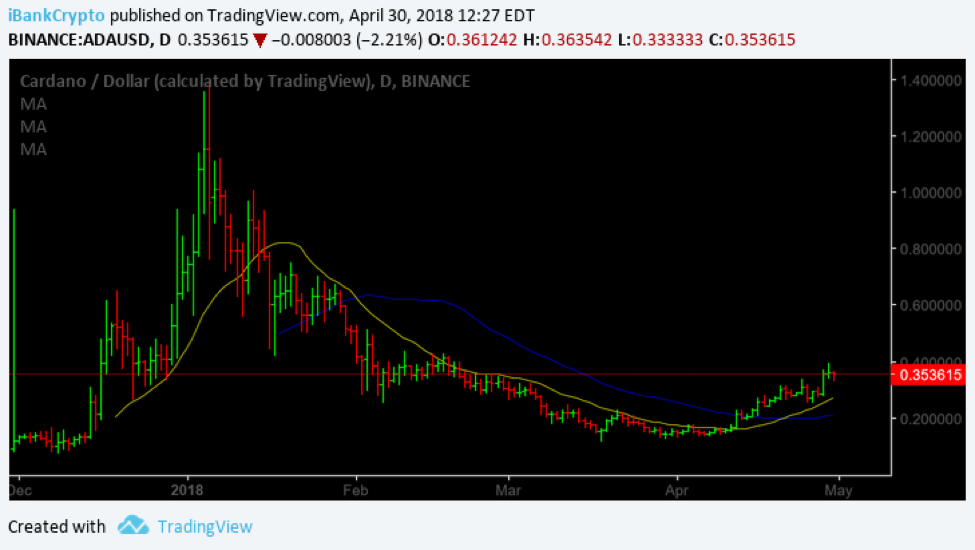 Although ADA experienced a near round-trip reversal during the past quarter 1Q18, things are beginning to shape-up again from a technical standpoint for ADA.

As we can see from the Daily chart above, ADA has spent the past several weeks in March/April in what appears to be a bottoming-basing phase and has since found its legs recovering smartly from the $0.12-$0.13 area to its present $0.35 level.

Although ADA is running into some short-term congestion and may require a bit of time to work through the potential resistance, we believe that both investors/traders may want to pay close attention to the action in ADA in the forthcoming days/weeks ahead.

If ADA can go ‘top-side’ of the $0.44 level and perhaps, more importantly, the $0.52 figure, such development, should it materialize, may just be the catalyst that sets the stage for ADA’s next meaningful advance into greener pastures with a potential objective in the $0.70-$0.75 range representing a 100% move from current levels. That being said, from a short-term point of view, the levels to monitor moving forward are a break of $0..44 and $0.52 top-side, while the $0.255 level should provide for decent support.

Nonetheless, we believe that both investors/traders may want to put Cardano – ADA front-and-center on their radars as it appears that a top-side break above the aforementioned levels may just set the stage for ADA to lift-off once again.

Related Topics:ADACardanochartingTechnical Analysis
Up Next

Cryptocurrency is paving new avenues for content creators to explore