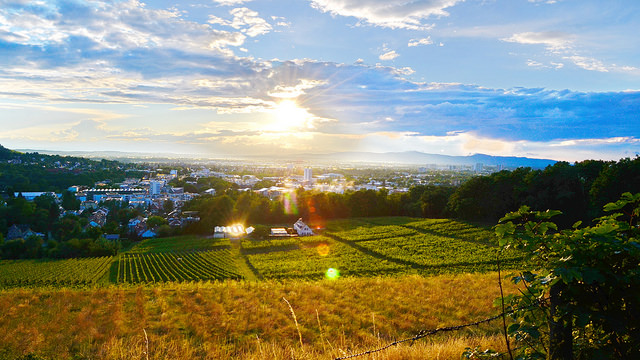 Cardano (ADA) team managed to solve one of the biggest issues regarding the prove-of-stake algorithm, which turned out to be security. The tweet posted yesterday by Charles Hoskinson includes a video where Professor Kiayias talks about the breakthrough from the IOHK lab, dedicated to blockchain tech.

The importance of the breakthrough

Professor Kiayias of the IOHK team stated that new blockchain enthusiasts do not have to be in possession of any previous knowledge regarding the number of system’s active users. This is something that was always seen as a problem when it comes to prove-of-stake since it brought a lot of security problems with it. Prove-of-stake is much better when it comes to scalability than proof-of-work which is why the advancement in question is a big deal for Cardano ADA. Basically, because of it, Cardano is one of the most secure and scalable blockchains on the market, and its security can even rival the one of Bitcoin.

According to the Professor Kiayias lecture, the Cardano team is extremely excited about the new development. It is their goal to make Cardano the best available platform, instead of just gaining popularity. This can also be seen in the IOHK team’s efforts of making a light wallet. The team knows that the wallet’s cryptography needs improvement in order to truly become the light wallet.

Interest in Cardano is growing

The new developments at Cardano are not leaving the investors indifferent, and the interest just keeps growing. Google trends on Cardano are a very good indicator of this since they show how much interest the investors truly have when it comes to a specific crypto. The first quarter of 2018 showed that Google trends dropped significantly when it comes to Bitcoin (BTC), which was followed by the decline in its value. This isn’t only the case with Bitcoin, however, and the entire crypto market suffered the same blow. Essentially, the increase in Google trends shows that the users are being aware of the crypto’s development, and of the team’s efforts as well.

Because of that, it is expected that Cardano’s price will change significantly in the near future. Its current price is at about $0.30, which is the result of several weeks of price drops. However, the recent increase in its value indicates that it might go above $1 per token by the end of Q2 of 2018. It is estimated that Cardano has the potential to go up to $10 per coin without many issues, and according to the new developments, assuming something like that is not even that much of a stretch. Even the prove-of-stake breakthrough is by itself an amazing achievement. If the development manages to continue, a big decentralized app might run on Cardano’s blockchain sooner, rather than later. With something like that happening, Cardano (ADA) will see an even bigger increase in value.

The potential for this crypto is huge, and many believe that it might outgrow many other currently big cryptos. Its scalability is much better than that of NEO or Ethereum (ETH), for that matter, and scalability is one of the most important features of a digital currency.