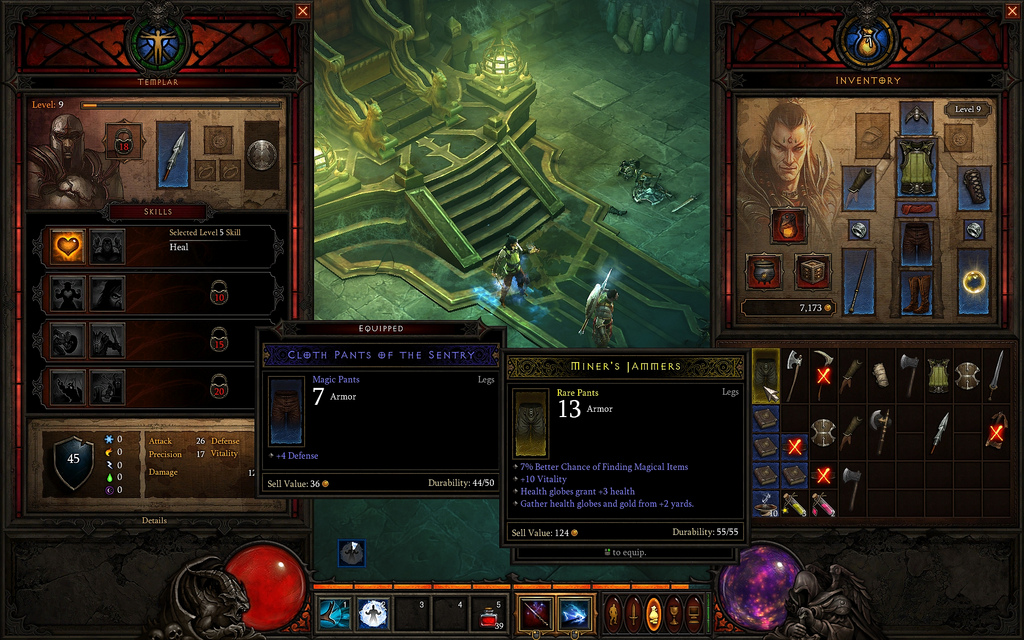 Enjin Coin is no stranger to digital business ventures. As one of the most popular website providers for guilds, clans and player groups of all types, they are well known in the video gaming community. Their platform offers gaming groups a wide variety of modules to completely customize their site – forums, announcements, events, and calendars. As a result, Enjin hosts over 250,000 separate gaming group sites. As such, it’s no surprise that they are looking to cryptocurrency as their next project.

Their ERC-20 standard Enjin Coin (ENJ) exists to make cross-platform transactions simpler. In the past, the process of buying items within a game is dangerous and rife with fraud. There’s no mechanism in place to impartially ensure that both the buyer and the seller receive their part of the deal. Ethereum’s smart contract capability solves this problem. All parties can agree on the transaction’s terms, provide the items, and the smart contract itself executes the transaction. There is no gray area where the item or money can be taken individually. This eliminates much of the black-market environment that digital item marketplaces currently suffer from.

Although virtual asset trading existed before Massive Multiplayer Online Role-Playing Games or MMORPGs, this genre of games made a niche trading system into a global industry. The persistent world and item rarity levels create the ideal ecosystem for real money trading of digital assets. An entire sub-industry of ‘gold farmers’ make a living simply from generating in-game currency as efficiently as possible. However, many of these currencies weren’t designed to extract real-world money from their users. Virtual assets are a different matter.

Blizzard, already well known for World of Warcraft and their gold farming issues, introduced an auction house for their new game, Diablo 3. In this auction house, users could pay real money for in-game items. Theoretically, this should have removed the black-market aspect of item trading. They tweaked the game to make it difficult for players to make money off the auction house. Blizzard later removed the system, but item trading in Diablo 3 remains prevalent.

Enjin’s ENJ token offers a means to trade these assets safely. Users offer up their item or currency in exchange for ENJ, through the platform itself. The automated system within the platform acts as a neutral party, executing the trade only when both sides have fulfilled their transfer. ENJ can then be traded for fiat through cryptocurrency exchanges – or used as a universal currency between gaming platforms.

Of course, the more game developers involved directly with the ENJ project, the better. Enjin’s pre-existing relationships with many major developers helps facilitate this. Recently, the hugely popular Unity gaming engine introduced an Enjin Coin SDK into their development tools. Developers wanting to use ENJ internally within their games can now easily integrate that functionality. Considering the number of games built on the Unity engine, this is a huge opportunity for ENJ.

Similarly, popular culture phenomena Minecraft also introduced their own Enjin Coin SDK. Minecraft modifications, additional content created by users for other users, can now include ENJ transactions as a part of their platform. The ability to pay for premium content with ENJ opens new avenues for the coin, while still maintaining game interoperability.

Unique Applicability as a Cryptocurrency

While most cryptocurrencies jockey to seize the top slot as a digital currency or a smart contract platform, Enjin Coin’s focus is elsewhere. Their use as a specific bridge-currency for virtual assets sets them apart from other tokens. ENJ’s use case is unique, and that uniqueness pays off. Their price per unit recovered nicely after the recent market correction. The associated platform remains in early stages, and a successful release could pay off for early investors.

Alibaba (NYSE:BABA) to partner up with Tron (TRX) soon?