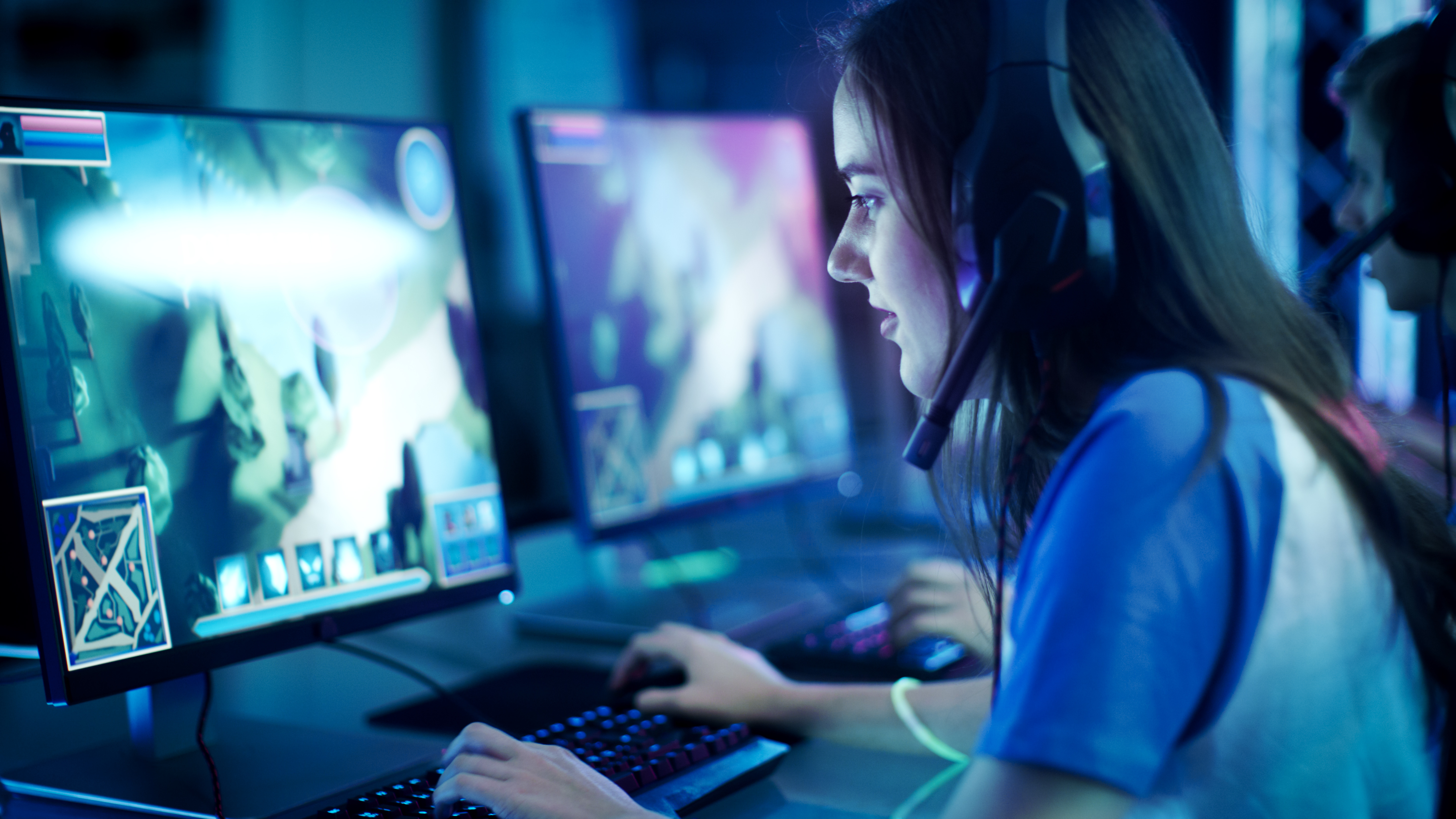 Eight years ago the Xbox Live servers for Halo 2 went dark, calling time on what Gamesradar calls a “landmark in the history of Xbox Live”. For many, it was the crucible for a relationship with online gaming that would last through childhood.

‘The Noble Fourteen’ resisted for over a month and extended the life of online Halo 2 until the last player lost connection. Such eulogizing goes a little way to explain the impact that the multiplayer had had on people.

But did it have to be this way? Well according to Microsoft, yes: server farms are expensive to run and maintain, so a dwindling and inconsistent player base as with Halo 2 online was always going to be at risk.

Nearly six years of Halo on Xbox Live was not enough for many players, and they were soon even unable to get their fix on PC—these servers were discontinued early in 2013, essentially closing the door on Halo 2 multiplayer save for LAN play.

So why does blockchain pose a solution?

This is one of the use cases touched upon in the Qlear Protocol whitepaper and they specify the reaction to Microsoft closing online Halo 2. The idea is that on blockchain no game would ever have to shut down its online play, provided that some players still exist.

Qlear bill themselves as ‘the lightning-fast trust machine of gaming’, essentially taken to mean a blockchain-based network which exists to host online gaming platforms.

Blockchain is key here: one of the benefits of distributed ledger tech is that all functions can be made transparent. This means that cheating becomes impossible without it being blatantly obvious—people may not always notice an aimbotter, but this is irrelevant when the system knows.

What they propose is a decentralized back-end system for developers to easily – with just a few lines of code – integrate their front-end code to put their game on Qlear.

Any number of interested players could make up this decentralized system, formed to power the back-end multiplayer servers of older games which would otherwise be closed.

This would make it plausible for Halo 2 to be returned to its fans, though that would, of course, depend on Microsoft so it seems unlikely.

But, there are a host of other suitable candidates for the Qlear Protocol and a recent surge in the popularity of nostalgia gaming shows there is a strong feeling for old classics.

Bringing users closer to the developers

A range of legal issues face fans who try to keep games alive or provide alternative online experiences for the community; this affliction reached Halo, as Microsoft lawyered up on a fan-made Halo Online mod that allowed users to play the canceled game.

Developers are sometimes put in a position where they need to be seen to protect their intellectual property, often aggressively, and this can be for a variety of reasons.

But, on the Qlear Protocol, developers can keep their game on the platform indefinitely—so long as player interest remains. A blockchain-powered environment could give a secure and stable network which is able to maintain a continuous, high quality gaming experience.

There’s a big upshot to this: games developers are able to focus more on the front-end and provide the best gaming experience possible. Qlear simply provides a trusted and secure platform for games to sit on.

The future of gaming might have your favorite titles in it

You can still play Halo 2 with your friends, but only if you meet up and game old-school style, on LAN. This is a sad fate reserved for many games which rely on a centralized entity for its online play.

If multiplayer gaming can become decentralized – as proposed with the Qlear Protocol – then you should be able to get together a group of friends and revisit your favorite games on a whim.

The face of classic gaming could be forever changed by blockchain. It may be too late to save Halo 2, but we can save dozens, even hundreds of popular titles into the future—and the wider gaming scene would be far richer for it.