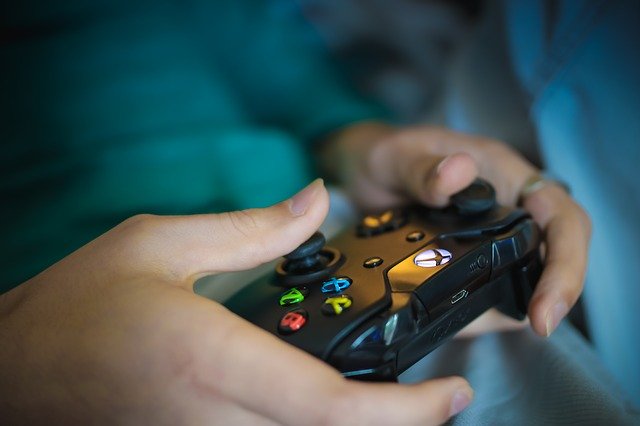 All artists get their inspiration to create from somewhere. When it comes to slot games, the developers and digital artist behind these games tend to borrow from popular culture and history much of the time. Slot developers get their inspiration from the wealth of entertainment that is available to us all in our culture. Some slots are created from scratch without being based on anything in particular, but a large number are based on hit movies and TV shows. Many slots are also themed and this can be anything from settings such as jungles, to periods in history such as Ancient Egypt or Ancient Greek. Themed slots add an extra layer of interest to these games and slots based on hit films and TV shows, come with a preexisting fan base.

The video gaming industry is a larger revenue creator than Hollywood. It also appeals to a young audience who are considered to be the future of the gambling industry. With this in mind, it is only logical for slots developers to buy the rights to top performing video games and turn them into slots. If the slot games do the video games justice, then the young adults that consume these are highly likely to give the slot a spin too. You can check below or click to view online slot games.

The iconic and now frankly retro Street Fighter is a video game that many grew up with. The slot remains true to the video game and for many this will bring back memories of time spent playing this game in arcades during school holidays.

It is easy to forget that Tomb Raider started out as a hugely popular video game. This is because of the movies that have attempted to bring the heroine to the big screen a number of times. Microgaming has managed to bring the essence of the video game to the slot that offers a 10 free spins bonus round that is triggered by 3 or more Lara Croft symbols on the reels. All wins during the bonus round are tripled and the bonus can be re-triggered.  There is also a bonus where you pick idols that hide cash prizes of differing values. Tomb Raider Secret Of The Sword and Lara Croft Temples and Tombs have recently followed.

The action packed Hitman video game has a huge following, but the films based on this have not faired so well. The slot hasn’t blown gamblers away either, but it offers adequate entertainment thanks to a generous number of features such as expanding wilds and free spins.

Resident Evil is another huge video game franchise that has been turned into numerous hit movies. Here the Resident Evil Logo acts as a wild symbol and the Umbrella Corp logo triggers the free spins bonus round.

Call Of Duty is the most famous first-person shooter video game of them all. However, the Call Of Duty 4 Modern Warfare slot game has not hit the heights expected from such a franchise juggernaut.

Image by Olya Adamovich from Pixabay

Online slot facts that will blow your mind