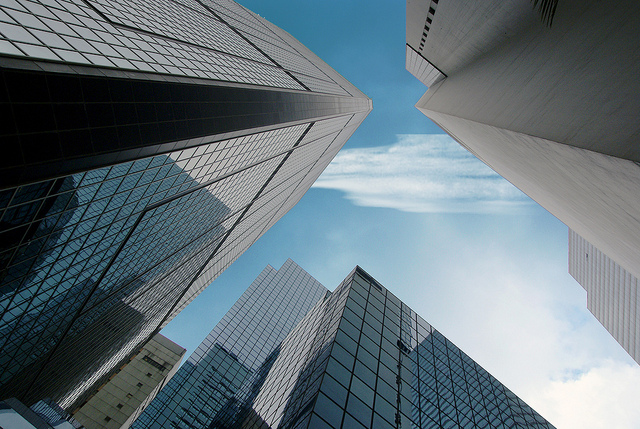 EOS showed some amazing progress during the last couple of months, grabbing the attention of investors as one of the most promising coins in the market. That is how EOS managed to take over the fifth spot on the global coin ranking list, which was previously long-held by Litecoin for quite some time. That was not the end for EOS, as this coin is doing more than well with rebounding from the massive selloff that happened a couple of days ago. Let’s see how EOS is doing at the current moment.

EOS Gets Back to Its All-Time High

A couple of weeks ago, we have had a chance to witness a magnificent comeback that this coin had after the market dip that went on ravaging the market for more than two months when the total market capitalization was stripped down for more than 50%.

That means that the majority of currencies have had a rough time during this period while also having some issues at the beginning of the rebound phase that followed after the market dip was over. We already know as we have learned on previous cases, that the crypto market can be more than slightly unpredictable, so it kind of isn’t that big of a deal if your favorite coin gets drawn into the whirlpool of losses together with the market trend.

What it matters, is how quickly and how will is your coin going to recover from the crash. EOS has shown that it belongs among highly governed cryptocurrencies, with a strong community, which on top of other factors, made EOS capable of getting back on the track in no time, even though the market has been through a crash and a selloff in the last couple of months.

At the same time, it is considered that this coin managed to develop a type of immunity to greater losses on the market due to the fact that EOS investors are waiting for the long-anticipated launching of the EOS Main Net.

The Main Net is announced to be released 35 days from now, and you can follow up with the live countdown until the time of the launching on EOScountdown.com. Since the community is waiting for the main net launch, it is speculated that everyone is holding onto their EOS units simply because of that point on EOS’s roadmap.

EOS the Best Performing Coin of the Week

EOS has managed to collect over 60% of gains during the last week and going towards 70% of weekly rises with the last change in the market that happened today, on April 28th.

At the beginning of the week, EOS was going towards the value of 14$, which was soon afterward reached, going towards a higher price per unit with a daily rise of 17% against the dollar.

In addition to these rises, EOS acquired another set of gains that brought it to the price of over 17$ on April 27th, that way getting closer to its all-time high that was reached back in mid-January.

EOS was dealing at 18.16$ per one unit around January 14th, and now we see it easily getting back to this price and even going beyond it, which means that today, on April 28th, EOS managed to each its new record price, making it another extraordinary move by this digital asset.

After the latest change in the market, despite the massive drop that hit the majority of currencies today, EOS has reached a new all-time high of 18.80$ going for rises of over 20% at one moment.

EOS was collecting massive gains during this week, making it the fast growing and best performing digital currency of the week with over 62% of rises collected in less than 7 days.

That is how EOS is still holding onto the fifth spot on the global coin ranking list, without any signs that it would be going down anytime soon. In addition to this success, EOS just managed to reach a new record price, surpassing its all-time high of 18.16$.

After the latest change in the market, this coin has gone up to 15.54% against the dollar, while trading in the green. In addition to rising up against the fiat currency, EOS is also going up against BTC and ETH for over 15%, which means that EOS is currently doing better in the market in oppose to Ethereum and Bitcoin.

Following the most recent change in the market, this coin can be purchased at the new all-time high of 18.80$ per one unit. We are all excited to see what happens next.