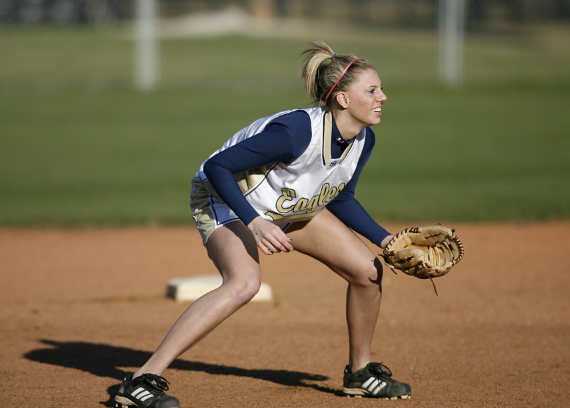 Predicting the prices of virtual currencies seem to be one of the biggest trends in recent times. Many cryptoanalysts and pundits are looking into the future hoping their favorite digital token is the next big thing. Ripple (XRP) is among the virtual currencies that have been getting the most attention, and many are looking into the possibilities of what might happen to this digital asset in the next five to ten years.

At the moment, Ripple (XRP) is doing very well when it comes to market statistics, despite the low prices associated with it and a lot of controversies that have been surrounding the coin recently.

Still, Ripple (XRP) enthusiasts and followers still argue that the coin is worth investing in at the moment considering its low prices (compared to what it deserves).

Currently, one XRP exchanges at $0.48902, but a lot of pundits agree that the low prices are only a temporary thing as the coin shows a lot of potentials to skyrocket anytime shortly.

This is not a far-fetched thing to expect, considering Ripple (XRP) is still a very young virtual currency that has managed to develop rapidly by creating several products that have turned it into the go-to virtual currency for financial institutions and banks around the globe.

Is their hope for Ripple (XRP)?

Back in December last year, everything seemed to be ‘perfectly’ fine with Ripple (XRP). Just like other virtual currencies, Ripple was skyrocketing and was quickly becoming one of the most significant digital tokens in the crypto market. In fact, Ripple (XRP) managed to pass Ethereum, and many observers believed that it was going to become Bitcoin’s direct opponent.

On a weekly basis, Ripple has appreciated about 12 percent as investors continue to reverse the two-month price slump that was experienced. As it stands, investors are in charge and are positioned to be the biggest benefactors, thanks to the resurgent Bitcoin and Ethereum hauling prices from the main support line.

Many believe in Ripple and its potential of becoming the leading currency in the future considering its rapid development since it first showed up in 2017. Back then, Ripple (XRP) was priced at 0.0064 US dollars per token, and in a short period, it reached 0.8 US dollars.

Before dropping in value early this year, many crypto enthusiasts believed Ripple (XRP) was going to surpass the 9 US dollar mark by the end of 2018.

With the current situation, I think it is safe to say that this might not happen this year, but that does not dismiss Ripple (XRP) ever reaching those heights and beyond. In fact, considering the tremendous work Ripple has been doing, many believe the crypto-coin has the potential to surpass the 9 US dollar mark predicted once everything settles down. It is just a matter of time.

Tron could dethrone the 2017 champion, XRP, as this year’s best coin