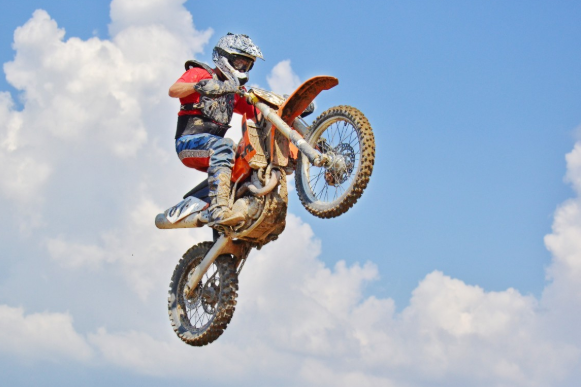 When thinking about investing in Ripple (XRP), the digital coin that runs on the Ripple’s payment blockchain system, traders ought to consider what function Ripple might play over the progression of the next decade. In 2017, when Ripple was a relatively new and emerging (it still is) virtual currency, it managed to grow its value by more than 100x in under one year.

Early 2017, the value of Ripple (XRP) was 0.0064 US dollars per token, while at the end of the same year, Ripple (XRP) was fetching prices around 0.8 US dollars. At the time, many analysts predicted all sought of predictions arguing the price of Ripple might rise to the heights of 9 US dollars in 2018; there is still time for Ripple to clock this target, we should not rule it out as yet.

Most of cryptocurrency experts and analysts believe that Ripple has what it takes not only to reach similar peaks but to also grow further in creating new highs as well. Many still agree that Ripple (XRP) is still an excellent coin to invest.

At the time of writing, Ripple, the third largest virtual currency by market value after Bitcoin and Ethereum, has been growing sturdily in last seven days, poking at 0.48 Us dollar per token. Ripple (XRP) looks like it has broken away from its association with BTC as Bitcoin remains above the 6,600 US dollar rangebound handle.

XRP/BTC is recording a 9.5 percent daily increase and a 3.5 percent increment since the start of Tuesday trading recording gains of over 5 percent. However, from a technical point of view, XRP value has reached a critical resistance, where the likelihood of the emergence of short-term sellers are likely to occur, opening the door to another wave of selling orders. In turn, the upward rise in price might suffer and fail to gather pace from here.

From the long-term viewpoint, the ultimate resistance might come at the 0.560 US dollar mark, which accounts for a 78.6 percent Fibo retracement. The markets need to clear Ripple (XRP) before starting the celebrations for a continuous recovery towards 0.6 US dollars and 0.647 Us dollars, which is believed to be the next Fibo level.

From a short-term viewpoint, considering Ripple is continuously adding new financial institutions as clients and partnering with major institutions, XRP/USD is strongly overbought, meaning there is a high chance of the downside rectification with the final near-term support created by 0.5 US dollars and 0.490 US dollars.

Ripple continues to prove itself as a virtual currency and a blockchain technology that is worth watching and investing in by facilitating near-instant cross-border transactions across the globe.

Although still near and untested by many in the financial industry on a global level, Ripple has managed to partner with more than 45 central banks in the world allowing them to use their platform in settling debts and making settlements with each other pointing to the fact that Ripple has the potential and might one day become a world currency.