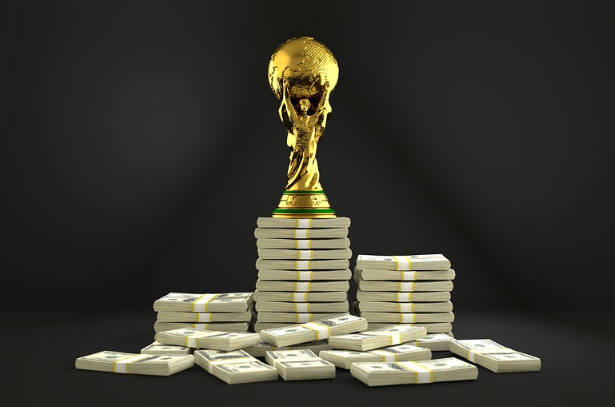 Ripple’s XRP was last year’s best performing cryptocurrency. And while Tron seems to be little stuck lately (except last seven days), it would be a mistake to write it off because it could still turn out to be this year’s best performing digital asset. While some critics say that Tron’s TRX importance is artificial, bolstered by Justin Sun’s charisma, the fact remains that it’s earned the respect of its supporters (which are over half a million the world over) and even some skeptics. This token and blockchain aim to decentralize the web and take over the entertainment industry.

Just recently Jack Ma (of Alibaba fame) hinted to a possible Tronix (TRX) integration into Ant Financial (Alibaba’s financial services arm). This is catching investor attention in increasing numbers, and TRX future looks very promising for the next quarter. While Tron is very well known because of their flashy marketing strategies, the technical and organizational aspects are also very well taken care of as proven by the new Main Net launch and the super representative election. Also, Tron’s nodes are multiplying all over the world. So the big picture suggests that a bullish trend on TRX seems unavoidable.

Tronix (TRX): Performance during this year

Tron’s coin, called Tronix (TRX) has been on the cryosphere’s limelight for most of the year. It’s kept a top fifteen ranking since last December which is no mean feat. Tron’s objective is to rebuild the web as a decentralized platform that runs over Tron’s blockchain thus taking content control away from corporations (especially in entertainment).

It’s trading at $0.03860 as I write this, which even after the recent crypto rally, is one of the lowest prices the coin has had during the present year. This, in itself, signals nothing wrong about Tron, it’s just a reflection of the serious bearish run the crypto markets have experienced all year long.

But even in the midst of the general descending trend, TRX has remained solid regarding market capitalization (2.3 billion, 0.88% of the global market) with an 8.34% liquidity ratio (which is quite alluring). The return in 26 week remains negative with a 58% rate. Expectations for a rise in token value are floating in the air, nevertheless, as the trade volumes on this coin have been increasing slowly but steadily.

Tronix is obviously not a safer option to traditional stock markets and other analog financial instruments, but it’s performed well enough within the cryptosphere to be considered a serious prospect. Tron’s team of developers has gathered a lot of renown in a very short period of time. They are ranked eight out of 1500, which means good things in the long-term. Most of the Trading on TRX is carried out in Okex and Binance, but it’s listed in more than forty exchanges all over the world.

Tron began the year going up, but as the whole market suffered from a bearish run (that is still going on), Tronix also began to lose value against the USD. It recovered briefly during April, but for a week only, then it resumed its path downwards. But for a coin that is not even a year old yet, it’s shown remarkable resilience and ability to survive the violent storms that characterize the cryptocurrency market.

The market is holding Tron back, but a continuous bullish run is expected to begin sooner rather than later, and that could see Tronix finally taking off to the value it deserves. It could very well be the best performing coin of the year, emulating or even surpassing the tour-de-force that Ripple’s XRP achieved last year.

Ripple (XRP) firmly focused on becoming the preferred digital coin, can it?