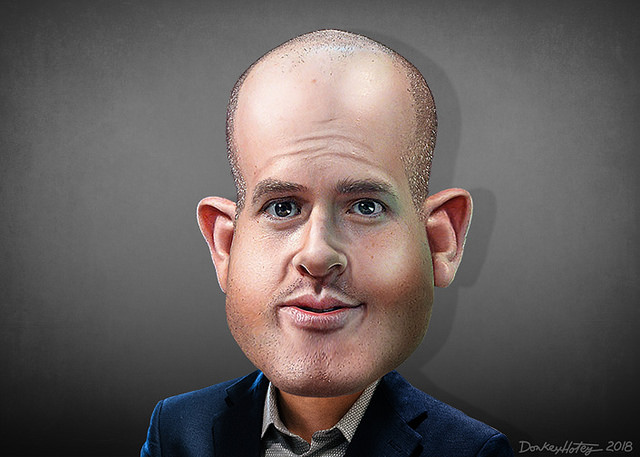 Coinbase recent request to gain the regulators’ approval for three acquisitions has finally been granted. This might lead to the popular crypto platform becoming the first-ever venue for trading securities that have been regulated on a federal level.

According to Coinbase recent announcement, both the SEC, as well as FINRA, have decided to approve its request to buy three firms that might allow it to start offering tokens classified as securities. If this does come to pass, the process of trading such tokens will be under federal oversight, but the process will be officially regulated, and therefore – completely supported.

The companies in question include Digital Wealth LCC, Venovate Marketplace Inc., as well as Keystone Capital Corp. By making this move, Coinbase is expected to receive a license that will allow it to work as a broker-dealer, as well as a registered adviser regarding investments, and even as an alternative trading system. This will make a large change in the way that the platform conducts its business, considering that alternative trading systems work outside of public stock exchanges that are considered to be traditional.

Coinbase’s spokesman, Elliott Suthers, stated that this approval is another very important step towards trading securities on the platform, which is Coinbase’s ultimate goal. Of course, Suthers recognizes that there are a lot more steps before this becomes a reality, but each step towards it is a big deal.

The possibility of achieving this goal would mean a lot for Coinbase. Regulated traders might end up handling billions of dollars worth of tokens that the companies end up selling during ICOs. Even though a lot of countries have been attacking ICOs whenever they got the chance, various companies have already managed to raise billions upon billions via ICOs in this year.

This amount is three times a large as what was achieved in 2017, and we are only halfway through the year. According to the SEC, the large majority of these coins are classified as securities, which means that coin issuers need to register and follow the federal laws. However, this also includes all the platforms that choose to accept these coins in their trading practices.

This has caused a lot of exchanges to do just that, with Coinbase obviously leading the movement. Despite the fact that Coinbase seems to be leading, other traders are not far behind. Circle Internet Financial Ltd., for example, stated only last month that it plans to register as brokerage so that it might allow its customers to buy or sell securities just like regulated cryptos.

Additionally, the company also works on plans to receive federal banking licensee, so that it could serve even more customers.

As for Coinbase, its next move is to integrate its technology into the companies that it had bought. The company’s spokesman did not provide an established timeline regarding this, so there is no telling when the company will start or finish this task. Still, it is known that the process will include company employees getting the right licenses, as well as changing the way how data reporting goes within the companies.

Additionally, Coinbase also announced that it will soon consider adding five new coins, which was an announcement that a lot of people have been waiting for, for a long time. The new additions to Coinbase’s crypto list may include Cardano, Stellar, 0x, Basic Attention Token, and Zcash. Despite these coins being considered, Coinbase stated that there is no guarantee that all of them – if any – will actually be listed.

If the platform does decide to add some, or all, of these coins, such a move would mark a very important turning point for the platform. Especially considering that so far, it only offered Bitcoin, Bitcoin Cash, Ethereum, and Litecoin. Still, nothing is confirmed yet, and there is no guarantee that the coins won’t end up being considered securities. The crypto community continues to await the final decision, while Coinbase continues to move forward with its plans of expansion.

Is Stellar (XLM) Better than XRP? Coinbase Seems to Think So