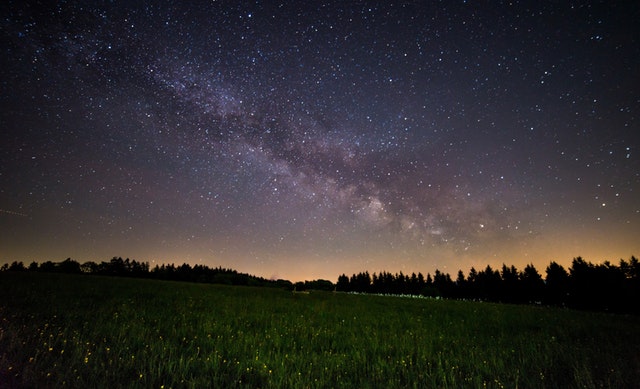 Coinbase’s recent announcement that it is looking to expand its limited crypto-list is already well-known. One of the coins that Coinbase is looking into seems to be Stellar (XLM), which is hardly surprising. However, many have noticed that Ripple (XRP) is nowhere to be found on this modest list of possible additions.

Anyone who has ever explored Ripple and Stellar has, undoubtedly, noticed a lot of similarities between the coins. This is not really a coincidence, considering that both of them were created by the same person, Jed McCaleb.

However, one very important difference between them is the fact that Ripple (XRP) is the product of a company, while Stellar (XLM) is a creation of a non-profit Stellar Development Foundation, despite the fact that it is based on Ripple Protocol.

Another large difference is that Ripple has nearly countless gateways, most of which are large financial institutions and banks, while Stellar only has a few. And yet, Coinbase chooses Stellar over Ripple. Of course, Stellar has not been listed yet, and the exchange is merely exploring it at this point. However, many have started wondering why they chose XLM over XRP? Also, an even bigger question hanging over everyone’s head is how will Coinbase’s decision to go for Stellar actually affect Ripple?

Stellar, and not Ripple

One of the largest reasons why Coinbase might have chosen to look into Stellar instead of Ripple is the fact seen in a post to which Coinbase is often pointing everyone asking this question – the exchange aims at decentralized cryptos. This is one of XRP’s biggest flaws, considering just how much the coin is tied to its parent company.

Not only does the company hold full control over the coin, and it is the only entity out there that can mine Ripple, but they also hold the majority of the XRP tokens’ total supply. Because of reasons like this, Ripple’s decentralization has been a topic of many debates, and most people agree that Ripple simply isn’t even near the level of decentralization that a true cryptocurrency should have.

Not to mention a large number of controversies regarding Ripple, statements that it is, in fact, a security, and alike. This is also a reason why Ripple has been facing one lawsuit after another, and Coinbase simply isn’t interested in getting in the middle of all that.

On the other hand, Stellar functions a lot similarly to Ripple, without all of that extra baggage, which makes it a perfect candidate for Coinbase to explore. Not only is it a low-priced crypto, which is one of the aspects that the newly-appointed coin is expected to have, but is also truly decentralized,

How will an XLM listing affect XRP?

Ripple has demonstrated time and time again that it doesn’t really depend on other entities when it comes to paving its way to greatness. Despite the controversies regarding its questionable nature, Ripple has still managed to make a large number of partnerships with many large banks and financial institutions.

Because of that, it claims that Coinbase’s decision to turn its back on it in Stellar’s favor will not really affect XRP that much. In fact, Ripple has gone as far as to claim that such a development will be rather insignificant to its success.

Stellar’s goals seem not to be a threat to Ripple at all, despite the possibility of a competition between the two. And, while getting on Coinbase’s list certainly wouldn’t hurt, Ripple believes that it is fully capable of making due without Coinbase’s help. Its products are the key that will unlock the door to success for Ripple, and XRP is the main currency that these products are using. Therefore, Ripple might be right in this regard.

As for Stellar, getting listed on Coinbase will definitely help this coin a lot, and it is the coin with the best chance of being chosen, together with Cardano (ADA).