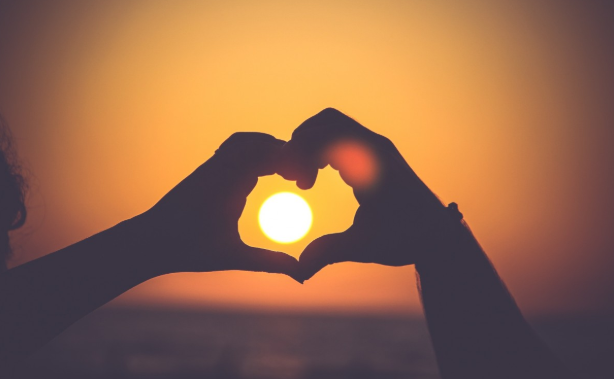 April was fantastic for cryptocurrency trading. All coins went up. Things seemed just peachy. But last week was not that good as most coins lost some value against the USD. Take Bitcoin. It’s currently at $7365 against the dollar when it was beyond $8500 just a week or so ago. It is its lowest point since last April 18th when it was close to breaking the ten thousand barrier, and the market was all about rising prices. Bitcoin’s market capitalization is now at 126 billion, and it remains the biggest slice of the pie with a thirty-nine percent dominance.

The Consensus 2018 conference a couple of weeks ago was supposed to prompt a market comeback that has not happened yet. Even as this is happening, observers are still predicting a market rally that will see Bitcoin and other digital assets reach new historical highs.

Projections, studies, and analyses all agree on that, so investors should not be worried about the current lows, but financial markets have never been driven by rationality anyway. It seems we’ll just have to wait until the wind changes again, and we can all ride the bear back to the top.

Even in the current context, there are good reasons to stay optimistic about Litecoin, Ripple, and Bitcoin.

Bitcoin (BTC): The power of permanence

Bitcoin has the name. It was the first cryptocurrency ever and it remains the one coin that holds the greater status, value, and demand. It’s been criticized by governments and observers, it’s been at the center of most scandals in the crypto world, it’s slow, the transfer fees are too expensive and, even when you take all into account, Bitcoin is still Bitcoin. It’s been around the longest, and it’s most certainly here to stay.

Every other cryptocurrency owes its existence, at least to a point, to Bitcoin and it remains the safest option around.

Besides the fact that it can be used for payments and for storing value, BTC has shown incredible resilience, it always recovers its value back, which is why Wall Street is getting involved with it. If cryptocurrency apocalypse were to happen today, there’s a ninety percent chance that Bitcoin would stick around anyway.

So don’t bet against Bitcoin. It is going to stay around as long as there’s a crypto market. It has demand and as its network is scheduled for an upgrade. It can only become more valuable.

Whatever else is happening with other alt-coins, LTC retains some kind of charm that is allowing it to be increasingly accepted everywhere around the planet. As Bitcoin becomes more of a means to store wealth, Litecoin is becoming a retail payment currency the world over. As more businesses accept it as a payment option and more people use it to buy goods and services, its demand and value can only increase.

From all three coins mentioned in this article, Ripple’s XRP is the one having the hardest time. Questions remain about Ripple Lab’s role in controlling (or not) the coin’s performance, and there’s the issue of the lawsuit (is it a security or not?) that could affect every coin in the crypto world.

But the fact remains that, even in that context, Ripple is the one cryptocurrency that has proved it has practical value in the real world as at least seventy-five banks in the world are now using it to do their international transactions. There is every chance that the financial world will radically change because of Ripple’s technology and Ripple’s coin.

Ripple’s xRapid has gained acceptance among many big players in the financial sector (Western Union is one of them). It’s shown it can make international payments quicker, cheaper and more reliable. This is making XRP entrenched in the real world. There’s demand for it and Ripple’s technology customers need it.

The market is down at the moment; there’s just no doubt about that. But it will bounce back for sure and when it does these three coins will be leading the way to recovery. So don’t panic, just wait a bit.