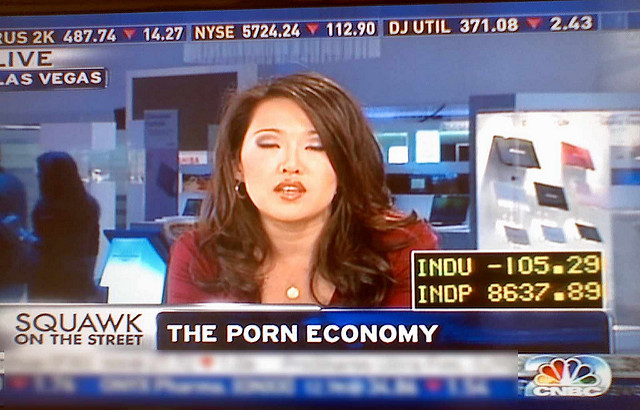 In the confusing world of Cryptocurrency markets, it is no surprise to find successful cryptocurrencies taking the tumble. Such is the case for Bitcoin Cash, a major Cryptocurrency that has taken almost a 10% dip in its value over the past week. This comes as a surprise to many, as Bitcoin Cash got featured on a news segment on CNBC recently, which was expected to improve Bitcoin Cash’s position.

Currently, Bitcoin Cash is placed in rank 4, according to coin market cap, with a market cap of $17,850,964,631 USD at the time of writing with a circulating supply of 17143125 BCH tokens. Currently, Bitcoin Cash has declined further with a major bearish trend line forming with resistance at $1.160 (taken from the data feed of Kraken). As of 23/05/2018, Bitcoin Cash is valued at $1.040.10 following two massive dips from a high of $1,301.55 on 21st May to $1,233.70 USD on May 22nd. As mentioned before, this comes as a surprise to many, as the global cryptocurrency market fared much better comparatively, losing only 5.7% of its value compared to Bitcoin Cash’s 10%. Analysts are still not convinced about the exact factors responsible for this.

Many High profile Crypto-personalities have shown their distrust towards Bitcoin Cash following its erratic behavior. Co-founder and CEO of CryptoCompare, Charles Hayter has called it “all standard noise”, while Jeff Koyen, CEO of 360 Blockchain  USA called it one of the most controversial coins in the crypto space, second to Ripple. Marshal Swatt of Swatt Exchange, however, has predicted that the decline of Bitcoin Cash may be attributed to the recent Bitcoin Cash miners meet, where a proposal for rewarding developers have been discussed. Many other market influencers have also been discouraging traders and adding to the negative sentiment around the coin, which caused even further decline.

On 22nd May, cryptocurrencies were once again featured on CNBC’s Fast Money, with Bitcoin Cash being the focus this week. Brian Kelly, founder and CEO of BKCM LLC was asked to give a detailed analysis of why he has a bullish stance on Bitcoin Cash. Kelly described to his audiences what he called “catalyst factors” which are the main driving force behind a digital asset.  Among the factors he mentioned was the aforementioned mining community meet, citing that this latest development would a value booster. In an unexpected turn of events, however, the segment generated a lot of negative sentiment inside the crypto-community, with many accusing CNBC of “shilling” the currency and suspected collaboration. Many analysts think that the negative backlash from this segment further negatively affected Bitcoin Cash’s value over the weekend.

Like with most cryptocurrencies, nothing can be predicted with certainty about future price movements. As Mr. Kelly put it, it all boils down to how the market behaves. Indeed past trends have indicated a similar fate for Bitcoin Cash. Experts noted that the situation is very similar to the incredible highs experienced by most cryptocurrencies in late 2017, followed by a massive price slump at the beginning of the year.

In spite of the hurdles faced by Bitcoin Cash at the moment, it is to be noted that Bitcoin Cash has succeeded in the past where many other digital currencies failed. Bitcoin Cash is probably one of the handful of Bitcoin forks that have gained widespread attention and usage. This can be evidenced by Bitcoin Cash’s performance since its launch back in August 2017. According to coin market cap, Bitcoin Cash has held its position in the top ten cryptocurrencies despite price slumps and market movements.  Thus, even though situations look bleak presently, the coin is expected to once again rise in value and regain some of its former glory.

EOS Blockchain Production and Reasons to List EOS on Coinbase