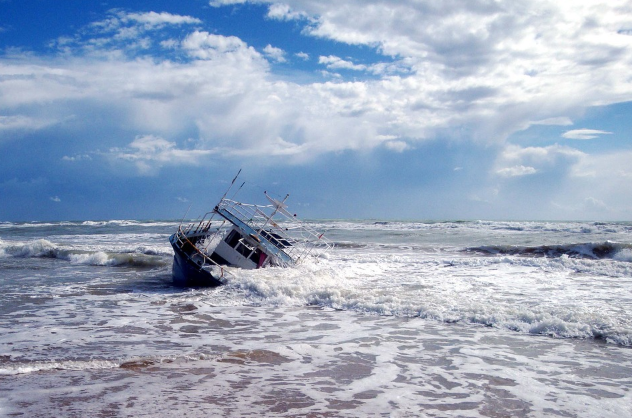 Over the last two days, Bitcoin has fallen drastically. At the time of writing the price is at 7,422 USD which is well below the eight thousand psychological level. The currency still reaches daily highs beyond 8,000 every now and then, but the overall performance remains inconsistent if we go by data provided by Coinmarketcap.

The whole cryptocurrency market is still under a bearish trend, as it’s been for most of the current year, but the other coins have not had even the little bull run Bitcoin experienced. Ethereum, XRP and Bitcoin Cash have lost around 5% in the last few days.

Why is it going down?

Politicians all around the world are starting to notice cryptocurrencies at last, and that has affected prices. South Korea, for instance, is one of the most critical places in the world for digital assets because of the many exchanges it hosts and the high trading volume it has, especially for Bitcoin. The South Korean government is pondering whether to start taxing cryptocurrency exchanges which have enjoyed tax benefits until now.

“While crypto markets have seen rapid growth, such trading platforms don’t seem to be well-enough prepared in terms of security”

Mr. Seong-ki then added that,

“We’re trying to legislate the most urgent and important things first, aiming for money-laundering prevention and investor protection. The bill should be passed as soon as possible.”

Then there was the news about Ledger Connect. It’s a blockchain-based software that is going to start trials in nine of the world’s most prominent financial institutions (Barclays and Citigroup, for instance).

This software is backed up by IBM, whose reputation is still tremendous within in the technology industry, in partnership with CLS, a currency trading utility. While this services will be based in cryptocurrencies and blockchains, it takes demand away from Bitcoin. Another issue is power.

Mining Bitcoin blocks take a vast amount of electricity; current estimates seem to point at the fact that Bitcoin’s mining nodes are using as much power as the whole country of Ireland. Governments are noticing this as well and trying to manage it.

A spokesperson from the New York State Department of Public Service was quoted on this subject,

“These companies are using extraordinary amounts of electricity – typically thousands of times more electricity than an average residential customer would use. The sheer amount of electricity being used is leading to higher costs for customers in small communities because of a limited supply of low-cost hydropower.”

So Bitcoin is entering a mining energy crisis, and that can be a crucial point in its history. Other bad news for Bitcoin was that Martti “Sirius” Malmi, a computer programmer who is believed to have worked alongside the enigmatic (and still unknown) Bitcoin creator, Satoshi Nakamoto, is joining a team of developers that are producing a new digital asset that will be called Axe.

But despite those challenges, there’s been much good news as well for both Bitcoin, and many other cryptocurrencies so let’s review some of them as well. The US SEC (Securities and Exchange Commission) is analyzing the possibility to approve a new bitcoin exchange-traded fund.

This initiative came from VanEck and SolidX and was filed through the Chigaco Board of Exchange. A decision is expected to be announced this month, but SEC is not in a hurry so the final decision could take several months anyway.

In another subject, a new study has found that the cryptocurrency investment market, especially the piece that has to do with Bitcoin, still has a lot of room to grow.

It consisted of a survey done among a couple of thousand American investors. Only two percent said they own Bitcoin and not even one percent have it in their wishlist. Most of the investors surveyed expressed no interest at all in buying Bitcoin but a fourth of all said they are fascinated about it.