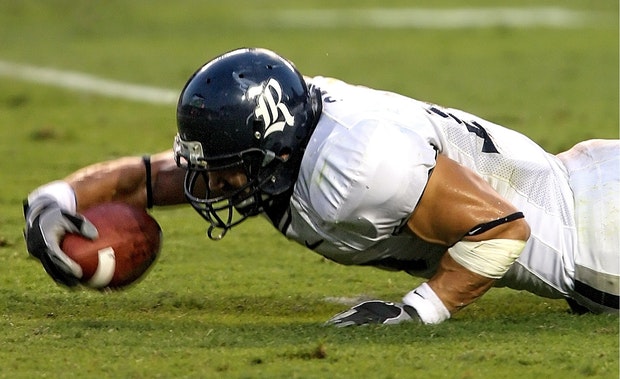 In July again, Bitcoin’s supremacy grew remarkably from 42 percent to 48 percent, to show the value increase in the virtual currency market cap was highly influenced by the value growth of the number one ranked cryptocurrency, Bitcoin. In July duration, Bitcoin’s market capitalization grew by over 23 billion US dollars. The total influence of altcoins on the market cap was a negative -3.7 billion US dollars.

This week’s market trend has seen the latest downward trend of 253.8 billion US dollars.

The cryptocurrency community woke up to the shocking news of the market loss of 5 billion market valuation, as major virtual currencies including Ripple and Bitcoin recorded losses in 24 hours.

Bitcoin and Ethereum’s default virtual currency, Ether, depreciated by around 0.15% only, while Ripple and Bitcoin Cash prices fell by 16.53% and 13.38% respectively within the last 24 hours. Tough blow.

It was not all sad, and gloom in the crypto market as digital assets such as NEO, Stellar, and IOTA recorded slight gains against the US dollar and Bitcoin in the past few days after demonstrating huge losses over the past two days. But now, again, the prices of Stellar, IOTA, and NEO fell by 12.74%, 18.12%, and 16.2% respectively.

Considering Ripple’s current prices, many cryptocurrency analysts and observers agree that XRP will not only be able to rise again on its feet, but it will be able to create new valuation highs as well. Investors and traders are being advised to buy Ripple (XRP) right now as experts believe that it is the right time to invest in the digital asset before its prices skyrocket.

But if you look at the numbers, it is among the biggest losers of the current crypto bear run. The question arises, will Ripple (XRP) be able to recover again?

Even though a decline in Bitcoin price affects all other altcoins and Ripple’s XRP is not able to free its hand from BTC as of now. Still, why it has dipped way below even the bitcoin if you look at the percentage, is the concern.

Ripple’s constant addition of new clients is not news for crypto enthusiasts as the blockchain technology has managed to not only add new clients in its ever-expanding portfolio, but it adds premium clients such as big banks all over the world.

Also, many financial institutions and banks all over the world are adopting the Ripple protocol in their cross-border money transfer activities.

Many experts attribute this factor to Ripple’s current undervalued nature. Arguing that as the digital currency continues to add more big names under its name, Ripple (XRP) will most likely be able to stabilize and increase its XRP prices and market cap significantly. That said, if you’re an XRP HODLer it won’t be a smooth recovery (I believe), you need a lot of patience and courage to not panic now.