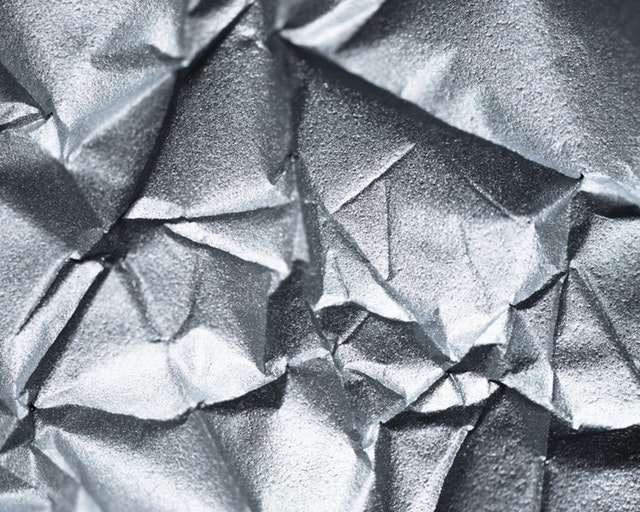 Litecoin (LTC) and Cardano (ADA) are both extremely interesting charts to focus on during this leg of the overall cryptocurrency complex bear market in play at the moment.

The bear is growling, but the sentiment is also souring to levels that may not allow for much more downside as weak-handed positions clear from the market. Now, it is our job to look ahead and spot the key levels that may define the next pivot that establishes the chart reference for future support. 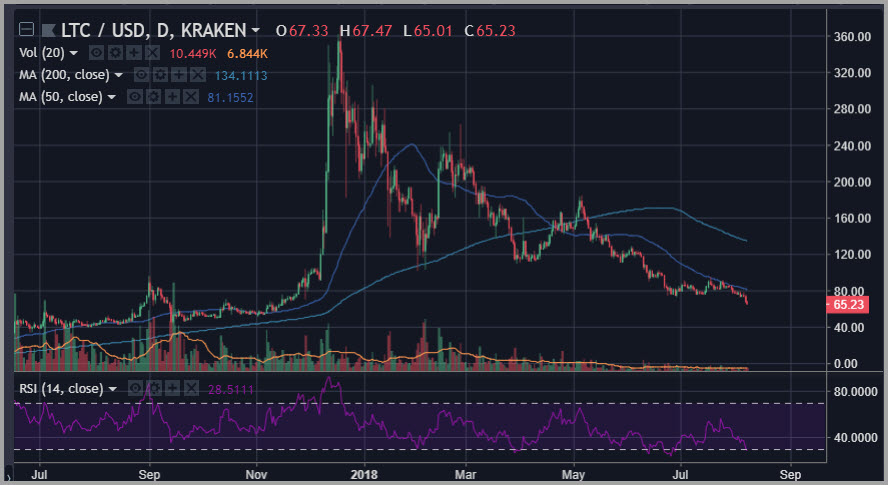 The Litecoin (LTC) chart is particularly interesting because we are starting to drill down into levels last seen during the fall and winter of last year.

One of the most important such levels came into play last night at around the $65 level. As we have tested it, we have put in to play a very clear momentum divergence defined by a bullish comparison on the 14-day RSI in terms of the readings scored in late June versus those we are seeing now on the chart.

In other words, the Litecoin (LTC) chart is being defined by last selling pressure even though that selling is coming at lower levels.

While we can hardly make any promises – and that is not, in fact, our intent – we can say that the benefit of experience suggests that this type of divergence is the sort of thing you see during the later stages of a bearish move, suggesting the possibility of a bounce coming into play before long for Litecoin (LTC). 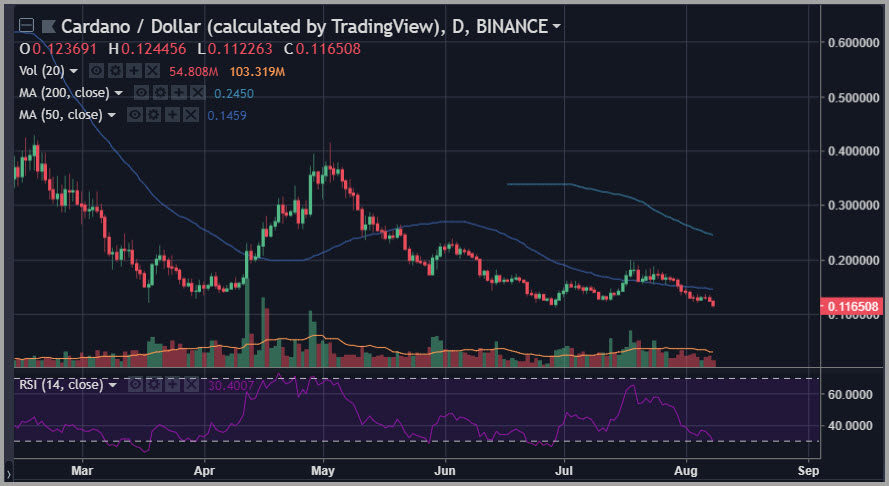 Like a number of coins, Cardano (ADA) is one that is managed to remain slightly above its late June lows. This marks it out, strangely enough, as a minor point of relative strength when compared to many other large market cap coins.

Clearly, the most important level that may come into play is at $0.11. If we see that price, we are seeing new 2018 lows, and the possibility of a larger breakdown and follow-through to test the lows put into place in early December of last year at around $0.08.

While this may seem like a long ways off, at the rate the complex is deteriorating right now, it may not really be that far. And, although it may seem like a counterintuitive idea, a very rapid move from here to that level in Cardano (ADA) may actually provide the best larger time frame outcome distribution given the potential for an emotional climax selling process.

Such a process would likely trigger massive skews in the major oscillators on both the daily and hourly time frames, putting into place a possible serious capitulatory low that could act as a key reference level for new campaigns on the long side in Cardano (ADA).

There Has Never Been A Better Time to Buy XRP, Litecoin (LTC) and Tron (TRX) than Now

Ripple’s XRP depreciates below 35 cents, will it rise on its feet again?