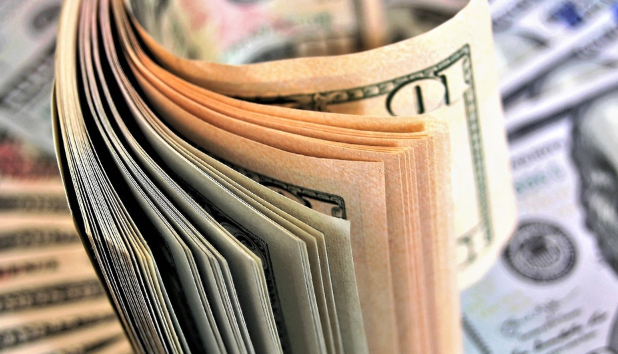 Currently, we see the third-worst bear market in the crypto history (did you know?), and Litecoin (LTC) is presently at $63.81, this is an optimistic question to be sure. But let’s think about it anyway, and come up with a reasonable answer.

If Litecoin reached the thousand dollar mark, that would need a market capitalization of 58 billion at the current supply or 84 billion if the maximum number of tokens is in circulation. How out of reach is that?

Litecoin‘s highest market capitalization reached 20 billion dollars at the time its price was at its historical highest point so, even when everything was peachy, it was still only a third of what would be needed to reach the thousand dollar milestone.

Several things would be necessary for this to happen. First, we’ll need a group of essential investors (or a group of very many investors) who believe wholeheartedly in Litecoin’s prospects as a long-term project concerning usefulness and reliability.

That would bring tons of money into the Litecoin pool while, at the same time, it would slow sales down. If sales diminish sufficiently, the token supply could become limited enough so that it appreciates just because of scarcity.

But for that, Litecoin holders must feel sure that they should hold on to their coins no matter what happens. Second, Litecoin’s adoption must be more extensive, faster, so that the token is more useful and it attracts (even unknowingly) new users that wouldn’t dream about going into the crypto game otherwise.

Litecoin has already launched a campaign to encourage people to use Litecoins to pay for goods and services. Adoption and use drive demand up, and demand is what raises the price. Litecoin’s leadership is keenly aware of this fact which is one of the reasons why they bought a bank in Germany (well, not the whole bank, just 9.99% but that’s enough for our purposes).

This came about after somebody suggested to Litecoin’s creator to get a bank to issue a Litecoin debit card. It’s a fantastic idea regarding thrusting adoption forward. If you have Litecoins and you can use them through a debit card in the street, then the last advantage that fiat currencies have over digital ones is finished.

You would not be able only to use your tokens online, but also on the street, in just the same way you use banknotes and metallic coins. If Litecoin can pull the debit card trick off, that will go a very long way in reaching the thousand dollar mark.

They’re not alone in this as both Stellar Lumens and Ripple already have new partners that intend to issue crypto-based debit cards. But Stellar and Ripple still don’t own a bank or significant shares in one.

And then, here’s what you can do. Just spread the word. Don’t lie, be honest. Being involved in the cryptosphere is interesting, it’s challenging, it’s a lot of fun, and it could make you very rich not too long from now.

But it’s also hazardous and unpredictable, and because of the lack of regulation, it’s something of a wilderness. Talk to your friends and family about this subject, bring it up as part of your regular conversation. If you’re knowledgeable and honest, you’ll generate interest and, who knows, maybe you’d be doing them a favor.

Litecoin is a stable coin, it’s useful in the real world, it has excellent leadership, and it’s securing all the right partnerships. There is no reason for it not to go all the way up to a thousand dollars sooner or later.

Just think about this: Bitcoin reached a low of 67.809 at some point (which means it was cheaper than Litecoin was only a couple of days ago), and it’s now worth seven times a thousand dollars, without ever having all the advantages Litecoin currently has. Litecoin will get there. It’s more or less unavoidable.