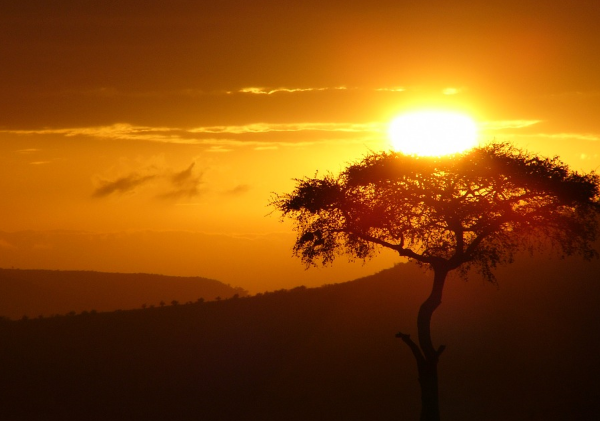 After the fantastic bullish run Bitcoin experienced last December, it’s been going down consistently, and it’s been dragging the whole market down with it. Because the bearish run has prolonged for so long already, it’s easy to forget that Bitcoin is probably the best possible long-term bet among all cryptocurrencies so, if you’re feeling down because of the asset’s recent performance, let me remind you of five reasons for which you shouldn’t be worried at all.

When every possible Bitcoin token is, at last, mined, the total number of coins will be twenty-one million. Satoshi hardwired that feature into the Bitcoin blockchain precisely to ensure that a limited (and relatively small) number of coins would prevent inflationary pressure to depress the currency’s value (it seems Satoshi wasn’t only a good programmer, he knew his monetary theory as well).

There are 4.2 million Bitcoins left to mine, so having all 21 million coins in circulation won’t take too long now. From that point on, scarcity will be a determinant factor in Bitcoin’s price, and it can only drive it up.

Bitcoin is the oldest cryptocurrency in the world. As such it’s had the most time to refine and improve its technology, and the Bitcoin community has done that very well. The Lightning Network is already online, and it has the most hash-rate power of any blockchain in the world.

Also, the progressive hash difficulty in mining guarantees that the network’s safety is improving all the time. And in nine years, the blockchain has presented failures for a meager 0.007% of the time, which speaks about the incredible reliability it has achieved.

The SEC has already spoken officially about Bitcoin status, and it declared to be real money. While this was not precisely an endorsement, it’s undoubtedly a good reason to forget about all the doubts, FUD and distrust that so many people feel about Bitcoin.

Banks and financial institutions in New York, Switzerland, Berlin, London and other economic hubs in the world are either studying the possibility of implementing, or implementing, a way in which they can integrate Bitcoin into their traditional financial services, especially those related to wealth storage and custodial services. As they make up their mind at last and come into the market, they will create demand and reduce the coin’s circulation thus increasing prices.

The market is down, and it’s not the first time

This is not the first bearish run on Bitcoin (BTC). There was a similar one four years ago, in 2014. And Bitcoin recovered if it needed some time to do so. It will improve again for sure; it’s just a matter of time.

No enough? Charlie Lee, the former Google software engineer who created Litecoin, gave the world his expert advice to potential cryptocurrency investors. What was it? Before you buy any of the alternative coins that are available in the crypto markets, you should first make sure you own at least a single Bitcoin.

So don’t despair. If your tokens have lost some value since you first bought them, it shouldn’t worry you too much because, sooner or later, they won’t just recover, but chances are they will even go beyond. There’s no way to tell when that could happen but that’s how Bitcoin history has been for nine years and time has made it only better.

What will it take for Litecoin (LTC) to reach $1000 after crypto-bloodbath now?