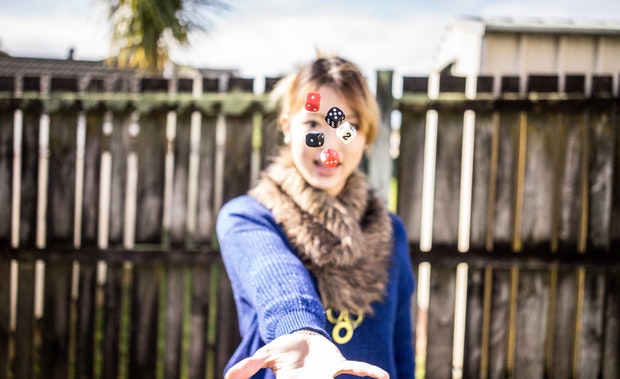 The market has been slow for months now, and while we all know it will recover and take off, we have no idea when that will happen. So in the meantime let’s have a look at five best cryptocurrencies that, because of their particular features, could do well this month while the rest of the market keeps losing value.

Four of these coins have one thing in common: Coinbase. Our first four picks are all either listed or considered for listing at Coinbase and that fact alone, because of the vast user base that platform boasts and the incredible amount of demand it creates for currencies, is enough to take them seriously this August.

There are 1500+ cryptocurrencies active in the world today, and many of them are incredibly exciting. Bitcoin is not only the coin that made the cryptosphere happen.

It also is the market’s leader. When Bitcoin does well, every other currency does well, and when Bitcoin does poorly, every other token follows suit (as you can see exactly that happening right now). If the market shows any signs of recovery, it probably will start with Bitcoin. Additionally, it happens that Bitcoin is currently undervalued so even in a bearish market, it’s expected to recover at least until a point.

This currency has secured many important partnerships over the last couple of weeks, its transference rate is increasing a lot, tariffs are low, IBM backs it, and it’s useful as a bridge to settle international payments as it is as a retail token for consumers.

That kind of versatility guarantees uses and increases demand. It was founded, and it’s still led by Jed McCaleb who also founded Ripple (XRP) and has shown his competence at managing blockchain projects. If that’s not enough to persuade you, XLM was the only coin that increased in value during July.

This is among the most serious projects in the crypto world. This month will see essential and innovative updates in big chunks of Cardano’s network that will increase performance, reliability and other features. Also, Cardano works very hard in ADA’s adoption.

Yes I, know, you probably had not noticed that at all. That’s because Cardano is not trying to get ADA adopted in Europe, or the Americas but in Africa and Asia because the lack of regulation and bad quality in local financial services make of those regions of the world places in which penetration can be quicker and more in-depth and more useful than anywhere else in the world.

It’s also worth it to keep in mind that Cardano’s current success has had nothing to do with marketing because they have not done any. Imagine what will happen when they do start their marketing campaign which is scheduled to begin soon.

The main thing about this one is that it’s scheduled to go live on Coinbase Pro this week (as I write this, as a matter of fact) and that Robinhood now supports it. Those two new demand sources are enough to pump any coin up, so there’s not much more to say.

Surprised? Vchain is a very young, and relatively low profile, blockchain project that already has some impressive triumphs in its belt. Their killer app is for streamlining airport check-ins in a way that, by the magic of cryptography, the reputation of every passenger’s papers is checked against a distributed database without actually revealing any personal information at all. Also, this project awards hodlers with new tokens just for hodling so, even if it doesn’t rise in price, you’ll end up with a few new tokens.