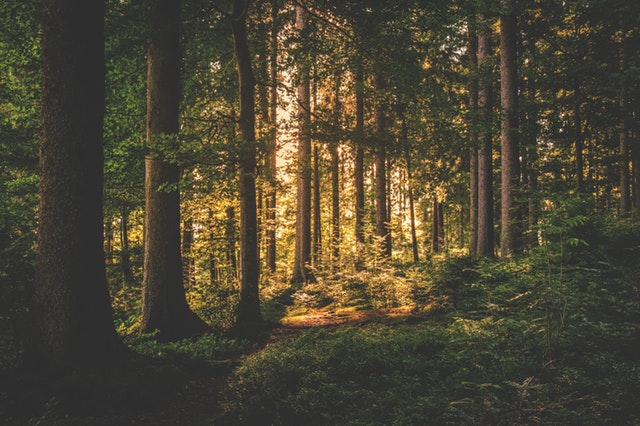 Robinhood has decided that it is time to add another crypto to its trading platform. The platform already supported Litecoin (LTC) and Bitcoin Cash (BHC). Now, however, Dogecoin (DOGE) has received the platform’s support as well.

Robinhood has decided that Dogecoin (DOGE) will make an excellent new addition to its crypto trading platform. DOGE is a P2P cryptocurrency that was created back in 2013 as a joke. The coin came as a response to the meme that was popular at the time, based on Kabou, the real Japanese Shiba Inu that inspired the internet to create countless variations of this meme.

It was created, and ran for a while, by Jackson Palmer, who has since decided to remove himself from the place of the coin’s leader. However, Dogecoin continued its existence, and it currently holds the 40th place on CoinMarketCap, with the price of $0.002893 per token, and a market cap of $333.6 million.

Robinhood’s announcement makes DOGE the newest coin to be added to this crypto platform, alongside Bitcoin Cash (BCH) and Litecoin (LTC), which joined only last week.

An interesting thing about Dogecoin is that it has no limit when it comes to the number of coins that can be mined. In fact, the crypto already has more than 115 billion coins in circulation. It hit the $1 billion market cap back in January, and its worth exceeded that of Japanese Yen at the time.

As for Robinhood, its first batch of users came back in February, when they witnessed a launch of zero-fee trading of Ethereum (ETH) and Bitcoin (BTC). The platform is actually called Robinhood Crypto, and it can be used in 17 states. Additionally, the platform is now supporting five cryptos, but it also provides market data in real time for a lot more than just these five coins.

Some reports from last month have said that Robinhood is discussing the possibility of getting a banking license with the US OCC (Office of the Comptroller of the Currency). Some sources even stated that Robinhood is interested in offering saving accounts and much better interest rates than traditional banks. They even mentioned the possibility of a one-stop financial service portal.

If true, this might be more than enough for the platform to beat any immediate competition that would include traditional banks and financial institutions. Additionally, the company published a job posting for crypto engineers back in June, which has been a cause for an entire wave of various rumors regarding their plans for the future. Some even suggested that the company is creating its own wallet. However, so far, there were no indications that this might be true.

Bitmain Chooses EOS for its Second Major Investment of the Year

Will the Bitcoin price rally continue? Signs BTC bubble is about to burst