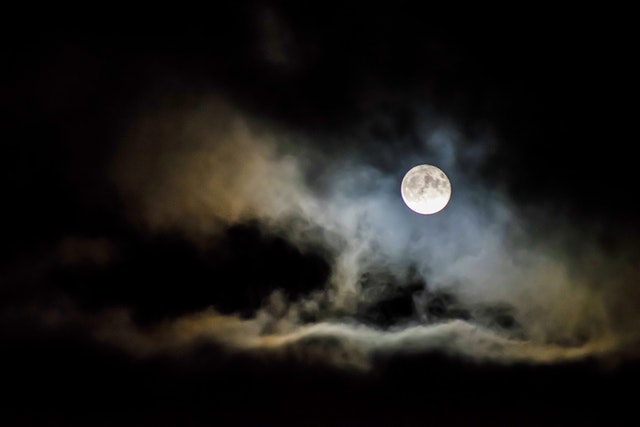 The crypto-markets are looking a bit scary at the moment of writing this. Bitcoin (BTC) is currently trading at $7,000 and down 6.36% in the last 24 hours. BTC was unable to hold levels above $7,500 and dropped like the proverbial rock in a matter of hours.

But do not worry. This had been predicted by a veteran digital analyst, Will Woo, via Twitter when he stated the following:

“Interesting to see most think BTC will moon. I think BTC will flash dump, then moon afterwards, just like with Gold in WFC 2008. Flight to safety: everything else sells off to USD, then used to unwind leveraged positions, then afterwards havens like Gold and BTC have a bull run.”

He also added that the Bitcoin Bull Run will depend on Institutional Investors getting into crypto investing:

“Probably also contingent on how many institutional players are in the BTC market over that period. Normal retail HODLers won’t tend to have large leveraged positions to unwind from, apart from maybe mortgages.”

So what does this all mean?

As stated by Willy Woo, traders are selling off their BTC to stock up on USD that will be used to place new buy orders at lower levels of BTC. Traders are savvy and they know that the Bitcoin Bull run is coming especially with the recent news of the owner of the New York Stock Exchange (Intercontinental Exchange: ICE), launching a new company that will assist in making Bitcoin and all other digital assets, mainstream investments. ICE has partnered with Microsoft, BCG, and Starbucks to create a new company that will be known as Bakkt.

Bakkt is expected to include federally regulated markets and warehousing along with merchant and consumer applications. Its first use cases will be for trading and conversion of Bitcoin versus fiat currencies, as Bitcoin is today the most liquid digital currency. Bakkt will be fully operational by November.

This means that ICE, Microsoft, Starbucks, and BCG have been secretly working on this project for the last year or so. They know the time is ripe for 100% Bitcoin investing on Wallstreet. Their provision of a regulated exchange and asset warehousing means that the CBOE Bitcoin ETF stands a chance at being accepted by the SEC. Remember the Winklevoss ETF was rejected due to the lack of the two factors: a regulated exchange and asset storage.

In a nutshell, it is only a matter of time before Bitcoin starts running with the bulls. The question is, have you panicked and sold out? Or are you seeing the bigger picture of the events that are unfolding in front of our eyes?

Why Ripple XRP Can Reach $1 Sooner Than You Think