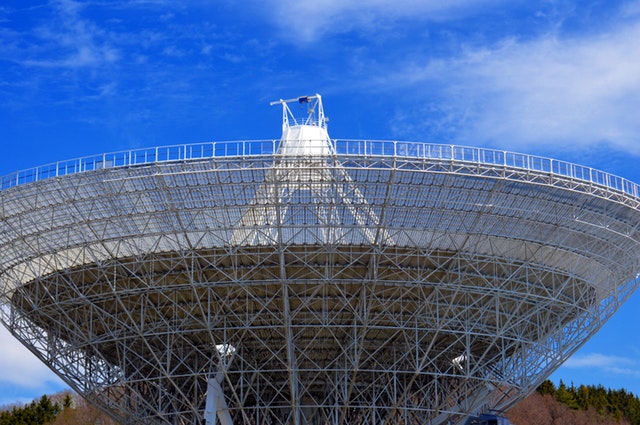 The crypto-verse and markets are more or less mesmerized by Bitcoin (BTC) right now. Every news story everywhere is about how a Bitcoin ETF will change the entire crypto market by signaling the entry of institutional investors into the space. There is also the additional news of the owner of the NYSE (Intercontinental Exchange) partnering with Microsoft and Starbucks to create a new company known as Bakkt that will accelerate Bitcoin and crypto as mainstream investment options.

At the same time, our favorite tipping cryptocurrency of Reddcoin (RDD) is making major moves under the radar.

The team at RDD has updated the ReddID Social Tipping Extension and Platform. The ReddID is meant to link all your social media accounts to one Reddcoin ID making it easier to tip or get tipped on all of your favorite social networks of Twitter, Reddit, Telegram and now, Youtube! Yes. You can now tip on Youtube using RDD. More information on the recent developments can be found on documentation available on Github.

The Beta version of the ReddID is currently being tested by 80+ users with the team welcoming new applications for users to test the new version of the platform. All you have to do is communicate to the developers via Reddit to /u/TechAdept or by talking to developers on their Official Telegram Group.

The developers at RDD also aim at integrating the ReddID tip button to other ‘smaller sites’. One possible way of doing so would be to integrate an API for easier functionality. The team also welcomes any help from the developer community to further their project.

In conclusion, ReddID will be your one-stop-shop platform for tipping on social media. Rather than liking and retweeting, how about tipping someone some RDD henceforth! ReddCoin is very much alive!

Here Is How Bitcoin (BTC) Will Flash Dump Then Moon