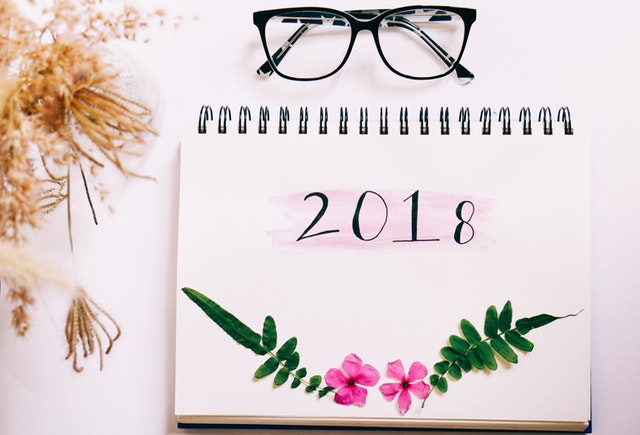 The view in the crypto-verse is that the CBOE Sponsored Bitcoin ETF at the SEC is the key to a certain Bitcoin (BTC) Bull run in the crypto markets. This month of August is expected by many crypto traders as the month we find out if the SEC is all for a Bitcoin ETF being approved. There are also some chances of the decision being postponed. However, we have already had the Winklevoss ETF  being rejected and this is adding to the skepticism of another being approved soon.

But this was before the Intercontinental Exchange – who happen to be the owners of the New York Stock Exchange – announced that they will be partnering with Starbucks, BCG, and Microsoft, to launch a firm known as Bakkt. This firm’s chief goal will be to make Bitcoin, and all other digital assets, part and parcel of viable investment options on Wallstreet.

This fact is best exemplified by CNBC’s Brian Kelly who is noted as stating the following in a recent commentary on the News Channel:

“This is huge news. I think the market is completely underappreciated. So let us talk about why this is the biggest news of the year for Bitcoin.”

In the commentary by Brian, he also added how this new firm will pave the way for the approval of a Bitcoin ETF:

“It paves the way for a Bitcoin ETF. Last week I stood here and said you know what, I don’t think the Bitcoin ETF will get approved. And guess what? The Winklevoss ETF got rejected. Why?

This points out the major reasons the Winklevoss ETF was rejected. Perhaps they can now even launch a new filing of a rule change at the SEC. In the meantime, this new development on Wallstreet by the biggest stock exchange in the world means that the SEC will need to recalibrate their facts before rejecting the pending CBOE Bitcoin ETF.

Brian Kelly would go on to explain how easy this makes for an ETF to be approved:

With this fact in mind, a Bitcoin Bull Run is only a matter of time in the markets. Even with the current decline of BTC, traders are very much optimistic that the tides will turn in their favor with a full-blown Bull run. Some price predictions put BTC at $54k by the end of the year.