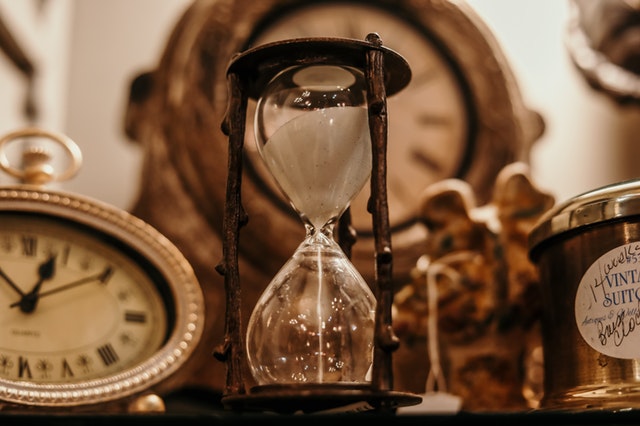 Ever since Bitcoin (BTC) and Ethereum (ETH) appeared and established dominance, the majority of altcoins have struggled for bare survival. The conditions were rarely crypto-friendly, especially in the previous few years, when cryptos were still unknown and largely mistrusted.

The crypto market was in chaos, and every crypto tried its best to stay relevant. Some of them managed to do it, others did not, and have disappeared, or have sunk into the depths of the market cap lists, never to be seen (on significant positions) again. This chaotic environment was still very much present when Ripple (XRP) first appeared, and yet, this crypto managed to land the third spot on CoinMarketCap’s list and has stayed there ever since.

This is quite an achievement, especially since Ripple managed to hold this position throughout the entire over half a year-long bearish market. However, many have started to wonder if Ripple can ever reach its glory days?

Back in January, when the crypto prices were still at their highest, Ripple almost reached a $4 mark. However, soon after that, the prices dropped, and Ripple fell below $1. Even right now, the coin’s price is only at $0.439016. Still, this doesn’t mean that Ripple has given up, and the crypto continues to make progress in preparation for a new price surge.

Only a few short weeks ago, Bitcoin (BTC) led another spike in crypto prices, going up by $2,000 in only 2 days, and climbing back to $8,200. It did not last for long, but many believe that other crypto events disrupted its price increase. Despite the fact that the bull run has ended, at least for now, many have taken the fact that it happened as an indicator that the market is finally ready for a serious period of recovery.

If true, then August might bring a new, even more-serious bull run. If that comes to pass, then Ripple will definitely be among the coins that will benefit the most from the change. As mentioned already, Ripple did not spend the previous six months sitting around doing nothing. Instead, its team has been working hard on creating new products, improving the old ones, and entering numerous partnerships with large financial institutions.

Ripple has become known as a go-to crypto for banks that wish to give cryptos a chance, but also to those that simply wish to remain relevant. The technology behind handling money is changing, and those financial institutions that have decided to accept this fact have turned to Ripple for aid. Of course, Ripple delivered, and thus ensured itself a future in the financial industry, no matter what happens with the majority of the crypto world.

With all these improvements, new partnerships, and Ripple’s former performance, the coin has very good chances to hit $1 as soon as the market allows it. All that is needed now is another positive event that will spark another bull run, and many cryptos, Ripple included, might even reach their record prices.

Here Is How Bitcoin (BTC) Will Flash Dump Then Moon