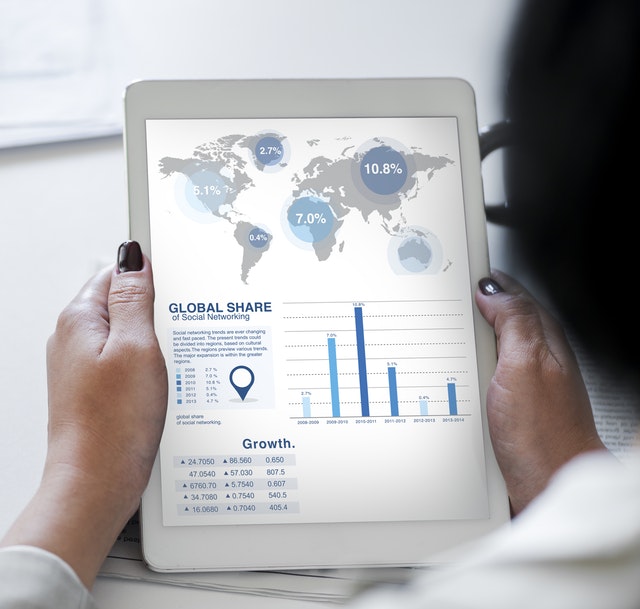 The crypto technology continues to develop, and with each passing day, we see new improvements in the younger cryptos. Despite the fact that Bitcoin (BTC) and Ethereum (ETH) are still dominating the market, Ethereum, at least, might soon be replaced by none other than EOS itself.

Will EOS knock down Ethereum?

Ever since Bitcoin first came to be, back in 2009, a lot of cryptocurrencies have emerged, wishing to challenge its dominance. Ethereum was one of them, and it managed to become great in its own way. Considering that BTC was the first crypto, it is easy to see how this coin would make a lot of mistakes while trying to figure everything out.

Ethereum was the one who worked hard to improve itself, and not makes those same mistakes, which allowed it to be the second representative of the crypto world. However, that also made it a target for the new coins, who wanted to become even better than ETH. A lot of them started walking down this path, and EOS has become one of the most successful projects that wish to slay Ethereum, and take its place.

EOS has done well for itself this year, and despite some big missteps, the crypto is still here and still fighting. Many coins have suffered from the price drops that occurred at the beginning of the year, including EOS. However, it still managed to spike hard in mid-May. Soon after that, the coin launched its MainNet, after months of testing on the previously launched TestNet.

This is where it encountered some issues, and the MainNet’s start was rough. However, the team responded and fixed the issue within a few hours. However, the situation with its price has not been doing so well lately, and EOS’ value has been dropping continuously for several days now. It currently holds the rank of 5 on CoinMarketCap, with a price of $7.04 per coin.

This is still a significant improvement over NEO, which is EOS’ main rival in taking down ETH and is ranked as 12th, despite the higher price.

The real progress that EOS has managed to make so far is not the launch of the MainNet itself, but what the EOSIO platform can offer. EOS has recognized the needs of its users and has included all kinds of different services. Those include various things like databases, authentication, hosting, accounts, cloud storage, and more.

Additionally, the platform allows the creation of dApps that are as versatile as anything that can come from a centralized server. And not only that, but the number of transactions is also enormous, while the fees are almost non-existent. Through these subtle improvements, EOS has come to the point where most of its competition cannot even hope to keep up with it.

This is why many believe that EOS is the future and that Ethereum’s time is almost at its end.

Cardano (ADA) is better than Bitcoin, yes, but can it make to the top?