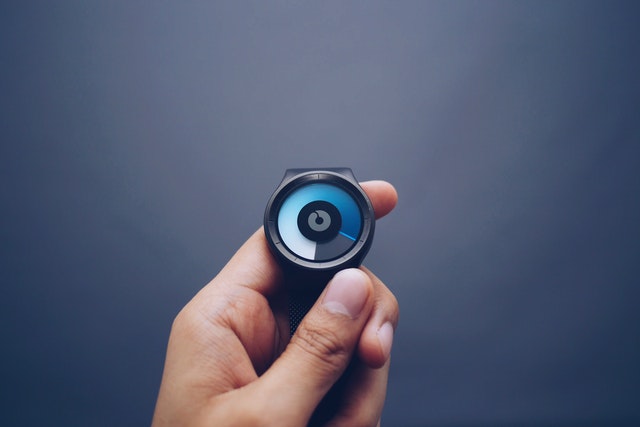 The current rankings for Ethereum and EOS are 2nd and 5th according to CoinMarketCap. Ethereum individual price is suffering a 6.67% low and currently being exchanged at $437 approximately whereas EOS is stuck at 8.85% low being traded at $6.95 at the time of writing.

Global crypto markets have been going through a hard time since world economists predicted harsh government regulations knocking out BTC once and for all. This has influenced top 5 altcoins in the crypto space, including Ethereum and EOS which are both suffering from a bearish trend at the time of writing. 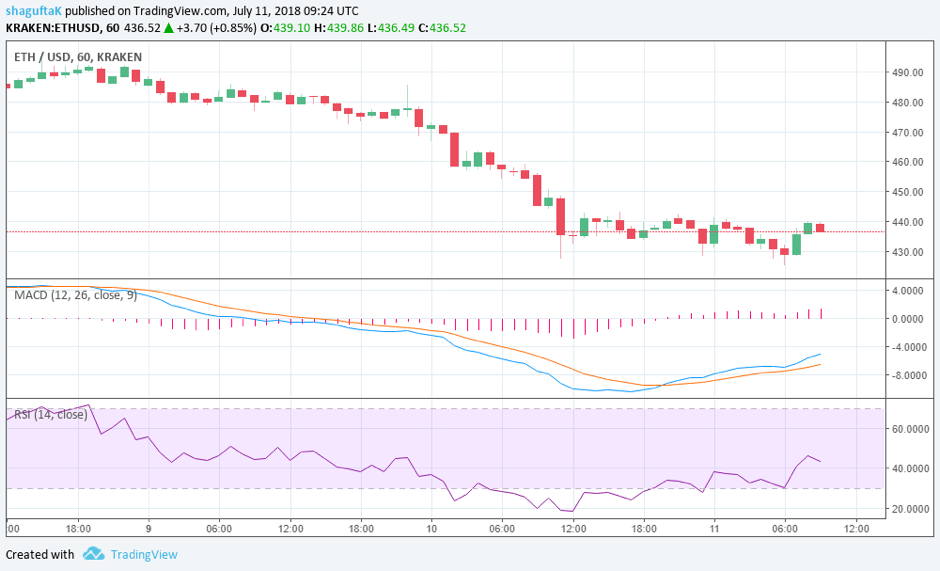 The key highlights from Ethereum analysis are as follows; 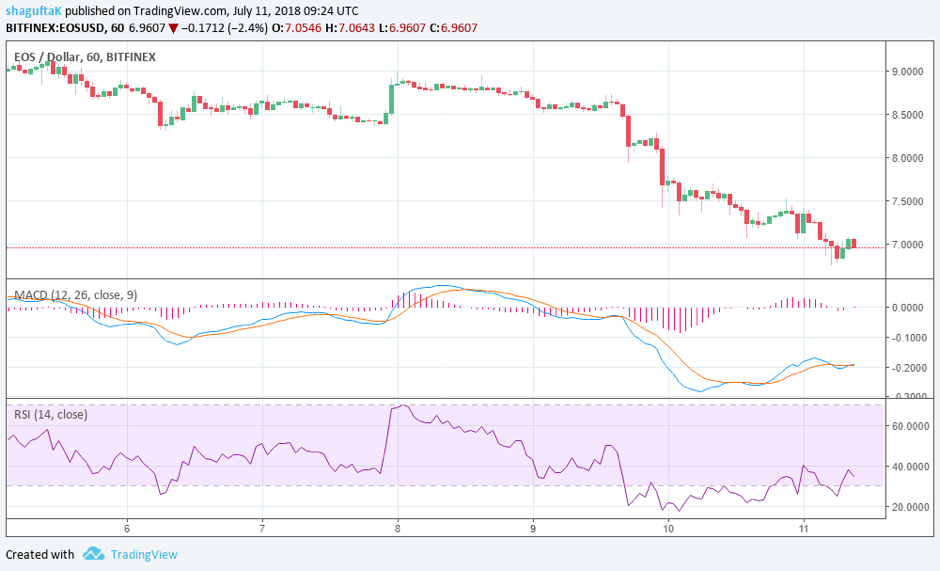 EOS is still under transition to its mainnet and is being scrutinized for its vulnerable security and centralized approach to fixing its flaws. Its key highlights are as follows;

A faint but positive surrounding the markets have confirmed that Bitcoin adoption as a payment method would be boosted within the next decade according to mainstream media. But it will take time for the ETH and EOS markets to recover from the current situations.

Related Topics:chartingEOSETHEthereumTechnical Analysis
Up Next

Here Is How Zilliqa (ZIL) Will Zoom Past Tron (TRX)

Ripple (XRP) Makes Three New Wins – So Much for Controversy