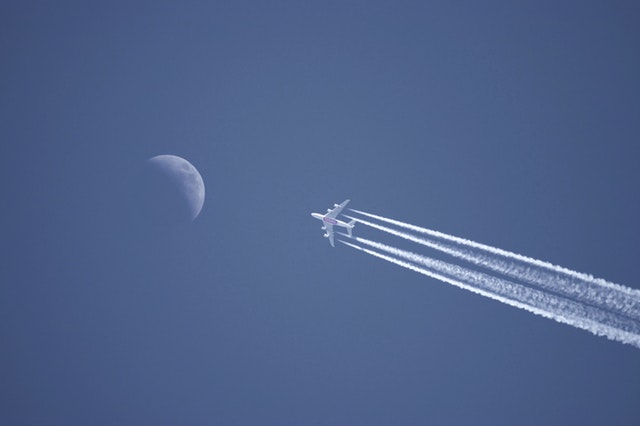 EOS (EOS) is the talk of the town also known as the crypto-verse. The new blockchain project promises to fix the issues on the Ethereum Platform as well as take away some of its market share in the smart contract industry. The current issues of a constitution are still eons ahead as to how Ethereum is governed by a foundation and not its community. The fact of the matter is that pure decentralization cannot happen immediately as everyone wants it to happen. One is tempted to point out that Ripple (XRP) is currently starting to decentralize after 6 good years in the industry and as a centralized project.

But we are digressing. Let us concentrate on the matter at hand. There has been a lot of talk on the web that EOS will probably finish off the year at a value of $35. This is due to the fact that its MainNet is running and its bull run could be similar to how Ethereum managed to sprint through massive gains in 2017. By this time last year, ETH had spiked from $10 in January 2017, to being valued at $285 at the beginning of July. This is a percentage gain of 2,750% in 6 months.

So why was ETH gaining rapidly?

To begin with, it was ICO season back in July to December of last year. Most ICOs used the ERC20 protocol. A second reason is that Ethereum had the momentum and hype surrounding it. Something similar to what EOS has right now.

So what is a good EOS price prediction?

A conservative estimate puts the gains of EOS by the end of the year at 1,000%. This means at current levels of $9.11 at the beginning of July, EOS will be valued at around $91 by December or even more.

But how will EOS make those levels?

The platform has the momentum similar to the one possessed by Ethereum back in mid-2017. Everyone is talking about EOS. Even the Chinese government currently ranks it as the number one blockchain platform ahead of ETH and NEO. If a whole government loves a project, it must be extra good.

A second reason is that the creator of EOS, Block.one, wants a complete overhaul of the constitution. This news has brought back investor confidence and EOS has spiked 10% in the last 24 hours. The coin has had an impressive rally since the announcement was made 5 days ago at the moment of writing this. The intention to overhaul a constitution can be compared to what happens when actual nations change their constitution. More investors come in for they know that the country is progressive. Therefore, this is a sign that EOS is also progressive and the investors are noticing.

A third reason is that June 2nd might just be the start of the 2018 Bitcoin (BTC) bull run. What happened on this date is that Bitcoin broke free of the $6,200 levels it was hovering around and went up a few hundred in value to settle at the current levels of $6,640. A healthy Bitcoin means a healthy crypto market and EOS will also ride the wave of good fortune.

In conclusion, EOS is on its way to repeating, and perhaps eclipsing, the achievements seen by Ethereum last year on two fronts. The first is market performance and the second is EOS being the platform of choice for DApps and ICOs. Let us sit back and enjoy the ride!

Here’s How NEO will Reach $1000 and Establish Market Dominance