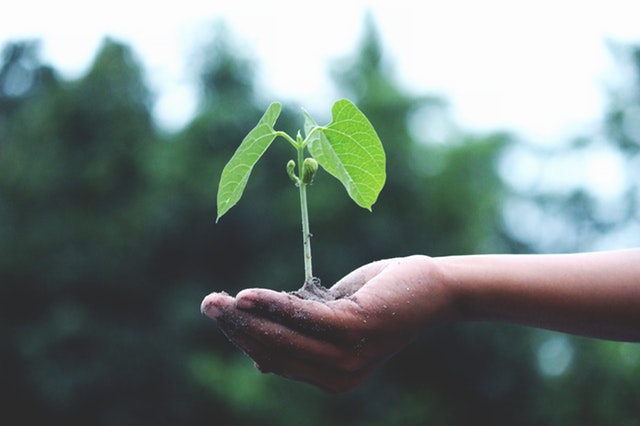 Stellar (XLM) is one of the cryptocurrencies with a lot of potential, despite the low price. A lot of high-ranking cryptos lost much of their value, along with their ranks, when the prices dropped back in January. Stellar has, of course, suffered a large drop as well. However, not as large as so many others, and it still manages to stay among the top 10 cryptocurrencies, currently being ranked as 8th as per CoinMarketCap.

The coin’s supporters and crypto enthusiasts, in general, have had high hopes for this coin when the bearish market first kicked in. Despite the fact that it has been half a year since the crypto market turned bearish, those hopes still remain strong.

Stellar (XLM) is a crypto for which many have had high hopes. In fact, many still do, and one of the things that people wish to see is that XLM and XRP (Ripple) find a way to co-exist. Since Ripple is more bank-oriented, there were suggestions that it stays that way, and enter as many cross-border payment-sending deals with financial institutions as it desires. However, the same suggestions ask for Stellar to be used as a coin that individuals would be sending to each other as part of smaller transactions.

This would allow XLM to truly become what cryptos were meant to be all along.

Stellar is often compared to Ripple, and the two coins have some pretty strong links between them. After all, XLM was initially created by Jed McCaleb, a Ripple developer. It also uses some of the more sophisticated and more complicated languages for its blockchain, like Java, C++, and Python. The combination of these languages allows Stellar to work without any major issues, and many see its potential to recover from the price drops once more.

Does Ripple have an influence on Stellar?

Of course, when it comes to statistics, Stellar and Ripple simply cannot be compared in a traditional way. However, many have found that the price changes affecting Ripple are often indicating what will soon happen to Stellar.

With that in mind, when we take a look at their current prices, everything seems to indicate that the price changes are happening equally for the two coins. Ripple has twice as many coins in circulation, and its price should be twice as high, and in pretty much is. Of course, this is all correct assuming that Stellar’s market potential is similar to that of Ripple.

What does this mean for Stellar?

So, where does all of this lead us? Well, if Ripple were to return to its record price of $3.50, it is expected that Stellar would follow accordingly. That would increase the coin’s value to 350%, which is exactly what the investors are hoping it would happen for some time now. That would bring XLM’s price to around $1.70

Another speculation includes an additional volume that might come from a wider market, which would mean that XLM actually has the potential to go even beyond that, and possibly reach $2 without a lot of issues. Of course, all of this can only happen if the market actually turns bullish for long enough for cryptos to once again find a foothold.

According to some, there have recently been signs that this is just what is in store for the crypto world in a near future. If the signs are legitimate, then cryptos might reach, or even exceed their late December / early January prices. For now, all that anyone can do is wait and see what will happen, but the prices of many coins have, in fact, went up significantly in the last couple of days, which might mean that there is some truth to these predictions.