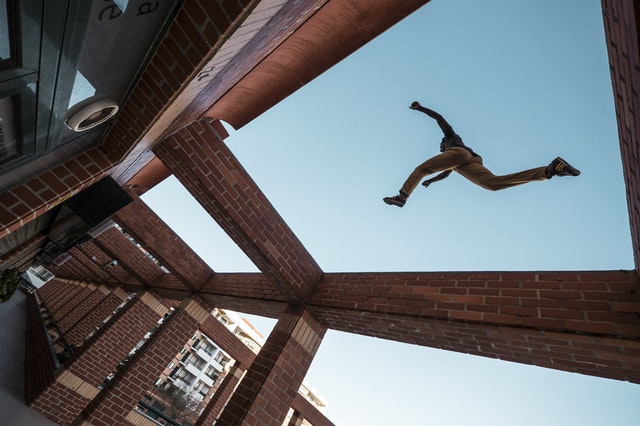 NEO has managed to make a big step towards decentralization of its network, and the new development has seen the election of its City of Zion consensus node on the MainNet. Prior to the election, the consensus node has been thoroughly tested on the TestNet for half a year, and everything seems to be working smoothly.

The issue of decentralization is something that a lot of cryptocurrencies, as well as their networks, have yet to achieve. Luckily, NEO has been working tirelessly on doing just that, and one of the largest steps on its way to achieving this is the election of a City of Zion consensus node. Apart from this one, various other consensus nodes were also being tested on NEO’s TestNet, and the vote for those is to be held by the end of the year.

One of these other nodes is hosted by the Netherlands-based KPN, which has announced its intention to be a consensus node host back in January. So far, the company has over 6.3 million customers, all of them with a fixed line. Apart from that, they are also serving over 33 million mobile subscribers in various countries. Finally, they have over 2.1 million customers in the Western Europe who chose KPN as their internet provider.

Another of the independent nodes on NEO’s TestNet is being run by Fenbushi Capital, one of the top 5 blockchain venture capital companies, according to CB Insights. So far, the firm is supposedly invested over $50 million in various blockchain projects. Additionally, Vitalik Buterin, the founder of ETH, also works as their advisor.

These two companies have had their nodes running on NEO’s TestNet for months now, since April of this year.

Reaching decentralization is a delicate process

When it comes to achieving decentralization, NEO has chosen to take a methodical approach. In fact, at some point, it even admitted that it is still centralized, but also stated that it has been working on reaching decentralization. Obviously, the statement was true, and NEO has just made a large step to confirm it.

NEO’s founder, Da Hongfei, stated that the NEO understands that it has to be very careful when approaching decentralization, especially when it comes to consensus nodes. NEO’s protocol is rapidly evolving, and the nodes need to be quick to adjust or to respond to potential bugs or other issues. Because of that, the process of decentralization has been slow, but only for the purpose of doing a quality job.

This is big news. Been one of the biggest flaws of Neo. I think that they adopted a good approach by first building and testing and then decentralizing. https://t.co/t79yHaucr3

The additional issue might be the lack of rewards when it comes to running consensus nodes. Instead, the only incentive to do so is the promise of the network’s integrity. Because of that, those willing to run nodes on NEO’s network have it in their best interest to do a good job and ensure that the nodes remain healthy and functional.

According to an explanation provided by the City of Zion, NEO has decided to start the process of decentralization by letting various commercial projects, as well as communities, to run consensus nodes. That way, they will form an entire confederation of actors that have a strong interest in ensuring the success of the network. The road to decentralization will be difficult, and the process slow, but eventually, NEO’s network will be less centralized than the majority of other networks.

The additional announcement by NEO states that the timeline of the process was laid out and that it all started with TestNet’s launch that occurred in 2015. Eventually, NEO will open its network for a public campaign, as well as consensus nodes election, that is supposed to be held before 2019. There is even a website made for monitoring the status of NEO’s blockchain, and it can be accessed here.

Naturally, before the election itself, those wishing to participate will have to go through a  special identification process. This is one of the requirements before the access to the MainNet is provided. Additionally, those who prove that they can achieve a certain level of uptime on the TestNet will be considered a capable candidate for the MainNet’s vote.

Here Is How Zilliqa (ZIL) Will Zoom Past Tron (TRX)