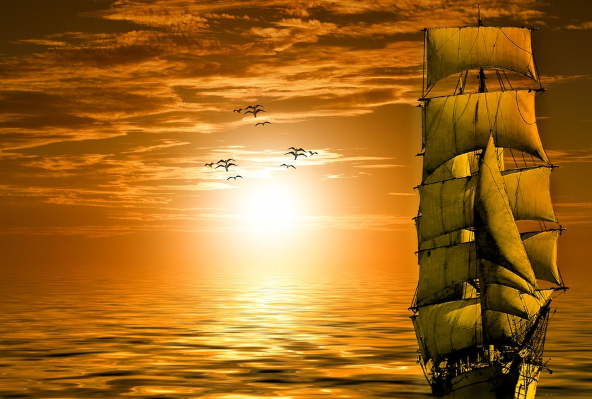 The bearish trend in the market has taken over, and it has caused some concerns in the crypto sphere. For most investors, however, the current trend might mean a loss, but to others who have lots of experience in the crypto sphere, this is the best time or the golden opportunity to buy and invest. Most altcoins are taking significant steps to try and develop in the second half of the year.

We are in the second half of the year, but in the first half, there have been some extreme changes with cryptocurrencies regarding price and the structure of operations. Most cryptos try to improve their platforms and this why it is essential that you invest in cryptos like NEO. As bitcoin’s price dipped drastically, lots of altcoins followed the same trend.

During the bullish trend in the crypto sphere that occurred in December 2017, and in the early month of this year (February 2018), the price of NEO increased considerably at $187 and its market cap at that time was about $5 Billion. The crypto held its momentum towards Bitcoin’s price downtrend, thus, falling to a price tag of $144 by late February.

It is necessary to know that within the last one week, it has dipped drastically to $33 (more than 7% decline in value only in previous seven days). Nevertheless, NEO could follow the same path as it did last year when its price increased in the second half of the year – now is the best opportunity to invest in NEO.

NEO recently began the election of a City of Zion consensus node into its mainnet. However, this occurrence serves as the avenue for the decentralization of its blockchain network.

It is necessary to know that the City of Zion is a team that is backing NEO’s network. However, the team is made up of developers and translators to enhance the growth of NEO’s network.

NEO’s blockchain technology has been used by the world to solve real-life problems, and experts also believe that it has the potentials to surge and outdo Bitcoin.

However, Brian Evans an Angel Investor and blockchain evangelist stated through YouTube that,

“the big move for NEO is creating an entire smart economy. It has incorporated digital assets, smart contracts, and a digital identity that can be used for real-world applications and become integrated into the real economy. China could (and may) be a candidate for that real-world application and integration.”

The coin is listed by major exchange platforms like Binance, Bittrrex, Bitnex, CoinEgg, Lbank, etc. Another exciting fact why this crypto coin has good potentials this year is that it has business-friendly programming support and a Chinese technology company support.

Crypto enthusiasts believe that there will be a bull run with NEO in the coming months of this year. Nevertheless, now is the best time to purchase and invest in NEO – because the cryptocurrency is cheaper than ever at the moment, and at the same time, on the path for a big bull run.