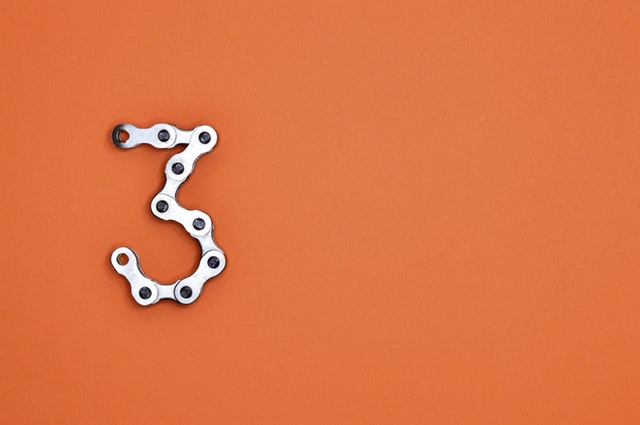 It is the second week of July and the cryptocurrency markets seem to have attained new life with Bitcoin (BTC) leading the charge after breaking the $6,600 resistance levels and currently trading at $6,777. The total crypto market capitalization has also jumped from levels of $266 Billion on Sunday, July 8th, to current levels of $273 Billion, today, July 9th.

So why should you buy Neo right now?

As indicated above, the markets have seen some renewed life with the new month. There is some new excitement of sort of starting afresh with the second half of the year. The first half was not that pretty for we saw Bitcoin drop from values of $20,000 to a recent low of $5,800 just a few days ago. But the tide has turned and we seemed to have bottomed out. Therefore, with this observation and the general mood in the crypto markets, it is time to get a known performer in the name of NEO.

A second reason why it is time to get some NEO right now is the past performance of the coin. During the bull run of late last year and early this year, NEO had peaked at levels of $187 on January 16th. The coin would continue holding its own against an ever dropping Bitcoin and also have a value of $144 in late February as the rest of the market was spiraling out of control. NEO was valued at $93 by the end of May, only to lose its footing to bottom out at $27 only a week ago, on 29th June. This value of NEO was last witnessed back in late November 2017. With a new half of the year, comes new possibilities for the coin and project that promises a smart economy. The current value of $38.70 will not be here much longer.

A third, and not the last reason to get NEO, is the news that the platform has started decentralization. On July 4th, the NEO foundation announced initiated the election of new consensus nodes that kick-started a new era of decentralization. The candidate node run by City of Zion, after running smoothly on TestNet for over six months, got elected as the new consensus node. City of Zion (CoZ) is an independent, international group of open source developers working on NEO blockchain. As decentralization kicks off, so do the possibilities of actually achieving a global smart economy.

In conclusion, the above three reasons are just a few that should prompt any wise trader to buy some NEO as we wait for the next bull run. You can decide to go long on the project and coin by holding for a year or two, or you can set a profit level to achieve then cash out during the coming bull run.