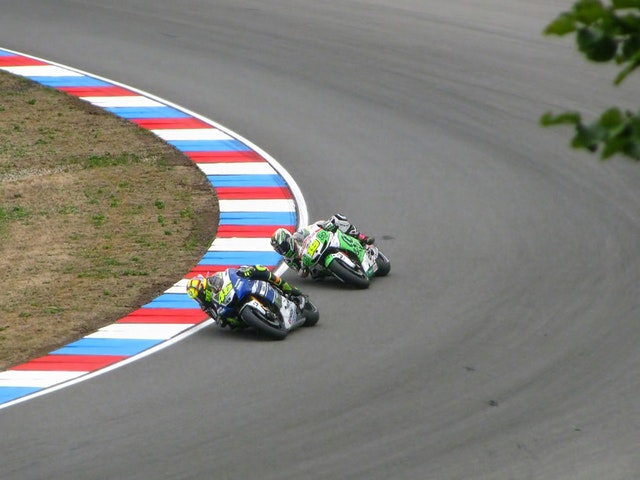 The last couple of years have brought a lot of improvements when it comes to various cryptocurrencies, their use, as well as their adoption. Cryptos are not only fighting to survive and find their place in the world but are also constantly trying to best one another. Such is the case with the relatively new rivalry between NEO and Ethereum, with many people wondering if NEO is good enough to actually replace ETH in the near future. Let’s compare them and see how things look.

Ethereum (ETH) is the crypto that dominated the second wave, or generation, of cryptocurrencies, with Bitcoin (BTC) making the first one. Thanks to the fact that it addressed and improved in areas where BTC lacks, ETH is quite capable of holding its own as the second most popular crypto in the world.

NEO, on the other hand, is a new crypto from the third generation, which has yet to choose its ultimate representative. Still, NEO wasn’t wasting time and has grown a lot in a short period of time, threatening to even best Ethereum itself. It is even nicknamed ‘Chinese Ethereum’, thanks to its popularity in this country, and generally in this part of the world.

The similarities between the two do not stop there, however, and these cryptos are actually a lot alike. Both are designed for creating smart contracts and dApps. which makes them different from Bitcoin, which is only designed to serve as a cryptocurrency. This means that they both aim to serve the same market, which puts them in direct competition with one another.

Besides the similarities, ETH and NEO still have a lot of important differences. The first difference is developer adoption, which is a factor that works much more in NEO’s favor. NEO is designed in a way that allows developers to work in various programming languages, including Java, C#, C++, and Go. If a programmer knows any of these languages, NEO will be available and useful to them. On the other hand, not only does Ethereum support only one programming language, but it is the one that its founders designed themselves, specifically for ETH’s purposes. This limits the number of capable developers to only a handful, which includes only those willing to learn this completely new language.

Another important difference between the two platforms is their transaction speed. Ethereum offers a much slower deal, and can barely handle 15 transactions per second. If you are not familiar with the transaction speed of other cryptos, this might not seem that bad to you. That is until you consider the fact that NEO can work with around 10,000 TPS. This means that NEO is on a much, much higher level when it comes to this specific issue.

Next, their blockchains. NEO has an interesting system, where its blockchain actually hosts two cryptos. NEO is the main one, which is used in trading, purchasing, and alike. However, there is another one, called GAS. GAS is used for the purposes of the blockchain, and it is received as a reward for NEO holders. They can then use GAS for paying for transactions within the blockchain.

Ethereum has a cryptocurrency called Ether, and it acts as NEO acts on NEO’s blockchain. However, Ethereum doesn’t have a different currency for the purposes of its blockchain, and instead only uses smaller amounts of Ether as its version of GAS. Basically, Ether acts like a dollar, and its smaller amounts work as cents. These ‘cents’ are called gas, not to be confused with NEO’s ‘GAS’.

This leads us to the next difference, which is divisibility, and this is where NEO is lacking since it is one of the rare cryptos that is indivisible. And, as we mentioned previously, ETH is divisible and uses gas for these small amounts.

Another big difference is that NEO is actually supported by China’s government, which is not known for being very open to cryptos. China views NEO as its response to Ethereum, which they do not accept in this country. Still, despite the fact that China accepts NEO, they do not control either of these two currencies, which leads us to decision making, and to their consensus mechanisms.

NEO has introduced Byzantine Fault Tolerant consensus mechanism, which is a massive improvement on the Proof-of-Stake mechanism. ETH, on the other hand, still uses Proof-of-Work, which is basically inferior even to the original PoS, and that clearly makes NEO superior in this area.

This doesn’t mean that Ethereum’s team is less capable. In fact, both teams are led by experts in the field of blockchain and cryptocurrency, with the difference of the developer community size – this is actually where Ethereum leads.

Obviously, both cryptos have their strengths and weaknesses. Both are also still constantly working on upgrading themselves, and on offering a better deal, in their own way. Because of that, the ‘race’ is still far from over. For now, the debate about which one is superior will have to remain unsettled. Still, the day will eventually come, when we will have a definitive answer, only not yet.

What is the ‘driving force’ of Ripple (XRP) community?