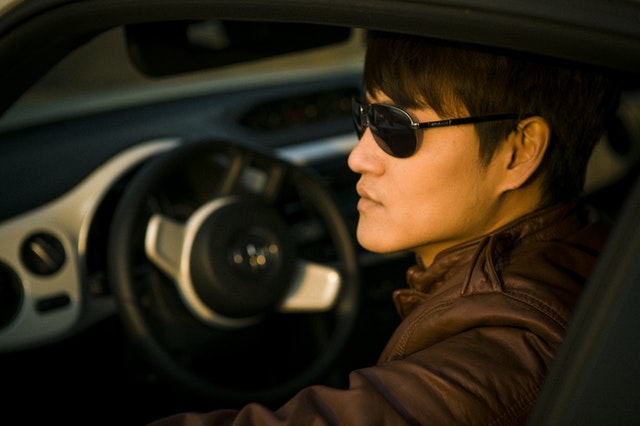 As a distributed network for the smart economy, NEO deploys digital identities, digital assets, and smart contracts to regulate its blockchain operations. Also known as the Ethereum Killer, NEO aims to bring a solution to a lot of issues with existing systems.

Ethereum’s whitepaper was launched by Vitalik Buterin in 2013 and the launch of its crowdsale was done in July 2015, which resulted in the raising of more than 18 million dollars USD. Almost at the same time, Onchain, a non-profit blockchain project in Shanghai launched the Chinese version of Ethereum which was termed as AntShares.

In June 2017, the project went through a phase of rebranding and is currently known as NEO. The NEO platform provides support to smart contracts. It is popularly termed as the Chinese Ethereum on account of the fact that the functionality is similar between both the platforms. NEO coin is equipped with a lot of features that resemble that of Ethereum-like support for dApps and ICOs.

The Major Difference between Ethereum and NEO Smart Contracts

Put simply, NEO operates on a blockchain technology which can enable the creation of digital assets and smart contracts just like Ethereum. Contrary to most blockchain projects which are powered by a singular cryptocurrency, NEO has two tokens – GAS and NEO. Both the tokens play distinctive roles on the NEO blockchain platform. The primary goal of the NEO blockchain project is to be a distributed, virtual and decentralized platform for non-digital assets, using the help of smart contracts. For example, instead of using banks, you can use the smart contract created by the NEO platform can be used to pay monthly rent.

Not just Ethereum and Bitcoin, the NEO coin has a distinction from other cryptocurrencies as well. The major points of differences have been discussed below:

After battling the bears for some time, NEO’s price manages to stabilize in a faltering crypto market. As of June 28, NEO’s price is climbing back to its previous high, taking its price to $29.80. As per the analysts’ predictions, the price of NEO might soar as high as $32.50 in the coming weeks. The price of NEO, which witnessed a 2% gain on Wednesday, is heading towards a more stable week.

At the time of writing, i.e. 28th June 2018, NEO is trading at a price of 30.09 USD, with a market cap of 1,955,837000 USD. It is ranked 13th according to Coinmarketcap.com. Even though this is lower than the coin’s worth at the beginning of the year, most speculators believe that this rough phase will pass away soon. NEO is being considered a good investment by the crypto experts due to its support from Chinese government and technical advantages over its biggest rival Ethereum.

Due to its various unique advantageous features, it has the potential to transform the economy. That is why the business community wants it to stay.  Thus it can be concluded that NEO is projected to have a bright future.

What’s Up with Bitcoin Cash These Days?