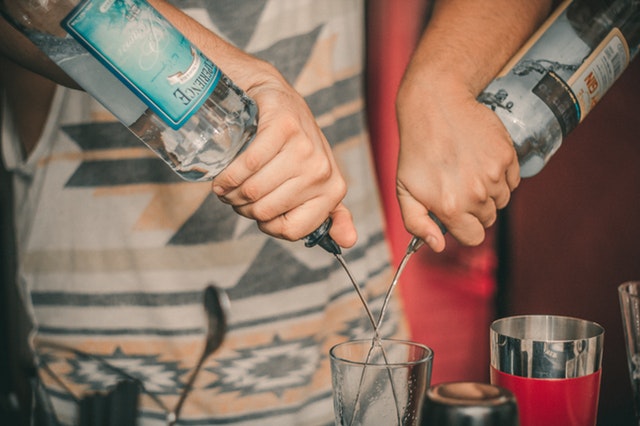 At a time when Cryptocurrency adoption is increasing at a surprising rate, the China Information Industry Development Centre announced yesterday that they had released the second batch of their state-endorsed cryptocurrency ratings, with the likes of EOS, Steem, Lisk and more importantly NEO getting featured. As the ranking system takes into account various factors based on technology, application, and innovation, getting featured in such an index is a great step forward for NEO, as far as adoption is concerned.

However, this is not the only piece of news that involves NEO in the past week. It was also revealed that Kucoin, one of the major exchanges in Asia, had removed eight NEO pairs along with other KCS and USDT trading pairs.  Among the currencies that had their NEO pairs removed, mention can be made of Ontology (ONT), Litecoin (LTC), Zeepin (ZPT), Aphelion (APH), Oyster Pearl (PRL), DeepBrain Chain (DBC), Red Pulse (RPX), and QLC Chain (QLC). It remains to be seen how NEO’s price reacts to the current market sentiments after these latest developments materialize.

NEO has always put a heavy emphasis on smart contracts to build what they call “a smart economy”. Since being introduced in 2014, NEO’s value has grown by leaps and bounds, as awareness around smart contract uses increases around the world. At the time of writing (25/06), NEO is valued at $31.70 USD placing it in Rank 12. Analysts have forecasted that Neo should reach around $ 355 by the end of the current calendar year.

While the awareness of crypto-assets is on the rise and the thrust on digitizing assets increases at a rapid rate, projects like NEO have immense potential in the near future. As the traction of the Neo platform increases day by day, the price of the token will also simultaneously increase. Furthermore, Neo’s strength lies in the scalability of its platform which in turn has attracted quite a number of large investors in recent times. Even institutional investors are starting to hop on board, as NEO Announces more integration, partnerships, and other technological updates.

Related Topics:ChinaNEONeo Smart Economy
Up Next

Ethereum Classic (ETC) is Moving Up with RADEX, Coinbase and New Listings