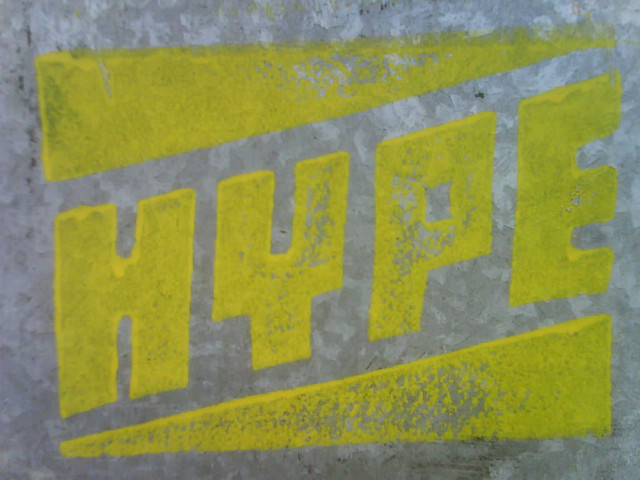 In this rapidly growing digital world, social media platforms have become an indispensable part of our quotidian life. Social networking channels like Facebook, Twitter, Reddit, and Instagram are widely gaining popularity for myriads of functions. Apart from enabling users to connect with remote acquaintances, the social networking channels also serve as a powerful platform for sharing news and content. Although social media can be regarded as a dynamic space, it is not entirely free from exploitations and instances of consumer exploitations by social media multinationals are rampant across the globe. On the onset of such social media abuses, Steem (STEEM) has devised a potent networking platform that rewards its users.

The Steemit networking platform is a dynamic project, which operates as both a social network channel and blockchain; a platform for discussions and a reward system. Acknowledged for its radical approaches, this Steemit network has sparked widespread confusion. Here’s all you need to know about the hype about Steem (STEEM), a cryptocurrency regulating the Steemit network.

Operational from 2016, the Steemit networking platform allows users to create and curate content, just like any other content sharing network like Reddit. Although this blockchain is relatively a new addition to the crypto space, it has seen a flourishing growth in the user base. Nourished by a healthy follower base, this rising blockchain is powered by more than one virtual currency. Aside from Steem (STEEM), there are two other alternatives available to the users, Steem Dollars (SBD) and Steem Power (SP), to the users. Interestingly enough, Steem is not a regular digital currency and acts as a gateway between Steemit, the platform, and Steem Dollar, the virtual token powering the blockchain.

Just like Ethereum’s ERC20 tokens, Steem leverages Smart Media Tokens, but as opposed to Ethereum, Steem uses “Proof-of-Brain” protocols along with a reward system that has been specially developed the content business. Conveniently enough, the Steem (STEEM) token can be easily converted to Bitcoin and Ethereum for executing trades.

Steem has been conceived as a medium of distributing Smart Media Tokens or SMTs to millions of users, driving more participants to join the network. The users are rewarded with SMTs for publishing content on the social network, wherein they can earn revenue for socializing on the Steemit network. All participants, including content writers, editors, as well as curators, can add value while earning money. The monetization of content, which has been a domain of Google, that deploys AdSense for preservation, has a new entrant in the form of Steem. The users get to share their wins with the platform but the earnings are received in the token form, so users need to translate them into fiat currencies to make use of the funds in the real life.

Recent Developments on the Steem Blockchain

Investors who are attuned to the news must be aware of Steem’s sudden rise. With the majority of cryptocurrencies trading in the red, Steem’s upsurge took the community by surprise. The currency, which was invisible for a long time, has seen a steady rise in the price. As per the recent update posted by Steemit blog, the token experienced a threefold increase in trading volume, which coincides with a 30% hike in the prices.

Going by some of the developments that have taken place on the Steemit blockchain in the past few weeks, it’s not hard to figure out what sparked the interest of the investors.  The new update, Equality Version 0.19.3, along with other significant events like Steem’s listing on Huobi and Hadax, has influenced its response to the market, improving its market reach by and by. In addition to this, Steem has also invigorated fresh interest due to upcoming Hivemind protocol, which will boost community functionality on the Steemit network.

This year has been a big year for lesser-known altcoins, which have gained momentum from the price slump. Among the most promising coins in the market, mention must be made of Steem, which has made a smashing comeback in April. The cryptocurrency, which witnessed a steady 30% gain, has managed to persevere. As per the latest updates, Steem’s (STEEM) total cryptocurrency reaches $998,394,058. Steem, which traded up 1.88% on May 2, has a trading volume of $12,783,100. Trading at $3.93, Steem has slipped 0.69% from its earlier position. Overall, its performance has been consistent in the market, showing signs of further growth. Now that the network has monetized content sharing, Steemit blockchain is all set to embrace new changes. Looking at its accomplishments, it is not hard to imagine it as a powerful contender competing with the likes of Facebook and Reddit.

Investing in BitShares: Reasons Why It Can be Rewarding for Crypto Traders