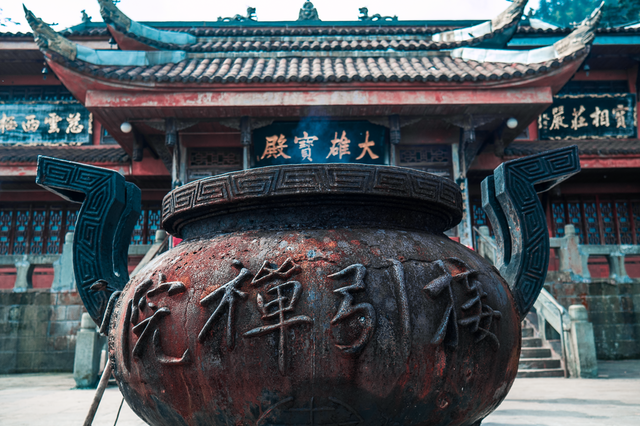 The Chinese government decided to publish its own ranking sheet regarding the cryptocurrencies. The results were unexpected, with Ethereum (ETH) being ranked the top crypto, and Bitcoin (BTC) landing on the 13th place.

The Ministry of Industry and Information technology of China has decided to release its own ranking sheet, in which it created a list of 28 cryptos. The cryptos were ranked according to three criteria, which include technology, application, as well as innovation.

1/ Public blockchain ratings by China's ministry is out: #Ethereum ranks top of the 28 cryptos evaluated
Source (in Chinese): https://t.co/9jStIiFKcc

According to China, the best crypto seems to be Ethereum (ETH), which is dominating the list. It is closely followed by Steem and Lisk, as well as Neo and Komodo. These five are also making the top 5 according to China. It is surprising that Komodo managed to rank this high since it is a lesser-known platform that holds the 58th place according to market cap. Another one that stands out from the rest is Steem, which does not allow for creating smart contracts, while the rest of them do.

Many were also surprised to find Stellar (XLM) on the list, considering that the crypto from which it initially developed, Ripple (XRP) did not even make the list. Ripple was completely excluded, which is seen as odd by many considering the similarities between the two platforms. Because of this, as well as other reasons, people are questioning the validity of this ranking.

Another interesting thing to note is that the report has put Monero (XMR) on the top ten. Monero is usually seen as an ‘undesirable’ and was red-flagged by various governments already. FSA shares that opinion and even Japan, who is seen as one of the countries most friendly towards cryptos doesn’t want to work with this currency.

Not many people were especially glad to find Bitcoin (BTC) on the 13th place. However, the surprising part is that Verge (XVG) is included on the list, but cryptos like EOS and VeChain (VEN) are nowhere to be found. This is yet another reason for crypto enthusiasts to suspect that the list was made by someone who was not exactly objective.

Crypto supporters had a lot to say regarding this list, from disbelief that XVG tech is deemed better than BTC tech, to wondering whether the list is even real, or at least credible, given the results.

Use Weiss Ratings as an alternative

Instead of this rating system, it is highly suggested that crypto enthusiasts try following Weiss Ratings. Weiss has been around for nearly 50 years now, ever since 1971. In this time, it graded pretty much everything, including things like insurance plans, stocks, and of course, cryptocurrencies.

In fact, they released their own top three rankings in February, where they put EOS, Cardano (ADA), and Steem.

Related Topics:BTCChinaETHSTEEMStellar (XLM)
Up Next