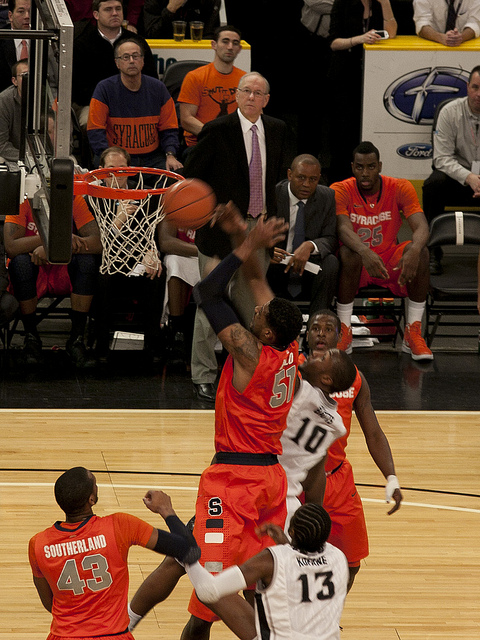 In the highly volatile world of cryptocurrency, the market has become unpredictable. If you are updated with the price movements, you might be aware that the last week has been catastrophic for most of the currencies. With the crypto market hauled into a massive depression, many well-performing currencies have received a huge blow. Stellar, which has been performing decently in the market, has witnessed a sudden decline a few days ago. Speaking of the price slump in the market, mention must be made of the critical events that defined the fate of the currencies. While there are many factors responsible for the downtrend, critical incidents, such as Warren Buffet ridiculing Bitcoin as “rat poison”, have directly influenced the investors’ trading decision. The most important factor, however, was the news of the investigation of the largest South Korean exchange, Upbit.

Although Stellar’s price has seen a drop in the past weeks, it cannot be placed among the worst-performing currencies this week. In fact, Stellar (XLM) has managed to calmly sail by. With the some of the popular currencies trading in the red, Stellar finds its place among the gainers.  In case you have missed out how Stellar outperformed the other currencies, here’s the gist of the story.

Stellar (XLM) and the Cryptomarket

Considering the recent market conditions, most of the cryptocurrencies that have been a victim of the slump will like to trade in the red this week. However, Stellar’s price reveals a different story. Not only does it show a positive momentum in the market but it also indicates signs of growth. As per the price records, the price of Stellar has moved up by 3.89% on May 12. Although this is a small increase when compared to its previous performance, this is quite big in terms of the present market conditions. With Bitcoin dropping by an alarming 7%, any small gain can be a boon to a currency.

Tracing the price movement of Stellar (XLM), Stellar topped the charts on April 29 while trading at $0.45. But the short bull run concluded with a steep decline, wherein the price of the coin dropped to $0.31 on May 11. As of now, the coin is back in the green. Stellar (XLM), which ranks 8 by market capitalization, is on its way to recovery.

Stellar’s impressive price movements over the past few days have attracted many investors to its platform. Discernibly, the currency has invigorated the investors’ interests in the currency due to a number of notable factors. Among the significant developments on the blockchain, Stellar’s listing on OKEx exchange can be seen as an influential factor for its recent surge. Just after Stellar’s listing on the Hong Kong-based OKEx exchange, around $1.4 million was exchanged between Stellar and other notable altcoins.

Another notable factor is Stellar’s partnership with the tech giant IBM to build a blockchain based project, which will allow investors to execute cross-border transfers with as many as 7 altcoins from the South Pacific.

At any rate, the most important influential factor for the buzz around Stellar is Kin’s (KIN) decision to fork from the XLM blockchain because of scalability related issues. One of the developers working on the blockchain, Gadi Srebnik said “the addition of Stellar as a second blockchain will allow us to operate the Kin Ecosystem on a faster, more efficient foundation, with low transaction fees…to achieve the speed and scalability that digital services in the ecosystem will require.”

As evident from Stellar’s last few days’ performances, the price has risen by 3.74% in the last 24 hours. The price spike can be understood in terms of the strong upside push in XLM/BTC ratio. When compared to most of the cryptocurrencies, the Stellar trading volume is much lower than the leading members. Nevertheless, Stellar’s trading volume of $49,958,300 is decent enough to keep the momentum going. Whether or not the coin will sustain its favorable performance is difficult to say, but going by its response to the market, it might hit $0.40 price level in the coming days. A little insight into Stellar’s trading specifications will reveal that its trading volume is primarily generated from South Korea’s exchanges. While Upbit is a renowned exchange for trading Stellar, Binance is also a great place for trading the currency, and both of the exchanges are responsible for Stellar’s growing trading volume.

Related Topics:StellarStellar (XLM)Stellar Lumens
Up Next