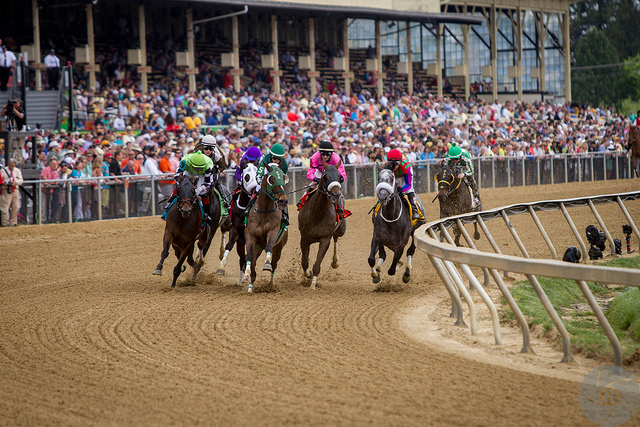 Steem, an offshoot of Steemit, the media platform which is internationally renowned for rewarding users for posting content, has become the talking point in the crypto market these days. In the absence of any supply limit or inflation rate, Steem features among the most radical currencies available to the traders. Investors, who are attuned to the market news, must be aware of the meteoric growth of this altcoin. On the onset of the recent price slump in the crypto market, which has affected all the major currencies, Steem seems like the lone survivor of this catastrophic downturn.

Steem’s Value Skyrockets as the Major Coins Turn to Red

As the depression continues to plague the crypto market, this week witnessed some disastrous performance from the leading currencies. With the major currencies turning to Red and Bitcoin creeping back to $8,800 price range, Steem features among the biggest gainers this week, as its price moves up by 25% on April 26. The mid-week market crash, which can be associated with the news of the suspension of ERC-20 tokens following the hacking of smart contracts, was a severe blow to the investors. Much to the traders’ surprise, the price of Steem increased steadily, gaining 29% in the last 24 hours. The financial asset, which has moved by 42% this week, is trading at $3.56 at the time of writing.

When compared to other currencies, Steem’s performance has been rather impressive. The financial asset has also witnessed a steady rise in trading volumes. As of April 26, 2018, the trading value of Steem stands at $157,106,000. Steem, which is available at $3.56 or 0.00040899 BTC, is available on a number of popular exchanges like BuyUcoin, OpenLedger, Bittrex, Vebitcoin, etc.

Unlike BTC prices, which are exceedingly volatile, the price of Steem has been stable. The rise in the value of Steem, which can be linked to the uptick in Bitcoin prices, has become the talking point at the moment. The sudden rise in the price has taken the traders by surprise, as it is questionable considering the recent technical debacle which attacked the foundation of social media.

The executives of Steem have been silent on the issue, leading to introspections. As proposed by the analysts, such a spike can be pure speculation, created by UpBit, which is responsible for more than 50 percent of Steem trading.  As a relatively new addition in the cryptosphere, the blockchain is yet to reach maturity in terms of market uptake.

Supported by a stable community, Steem can do well without partnerships. However, the coin, which is on the rise, witnessed some exciting development in January. As per the announcement made in January 2018, Steemit will collaborate with the popular monetization platform, Datawallet. Ned Scott, the CEO of Steemit said:

“The social media monetization model is broken, both in terms of how platform users are rewarded, and how their data is owned and distributed. Steemit is currently working to resolve part one of that equation and Datawallet is tackling the second.”

Where Should You Trade Steem?

Steem Dollars are available on a number of notable exchanges, including Binance, UpBit, HitBTC, Poloniex, Tidex, OpenLedger  DEX and Bittrex. Although Steem Dollars cannot be purchased directly with US dollars, it has created quite a noise among the investors.  Investors looking to trade this financial asset will need to buy it using Ethereum or Bitcoin on an exchange that accommodates US dollars. This means investors can explore options like Coinbase, Gemini or GDAX.

Nourished by a vibrant community, Steemit has made a special place in the crypto space. Apart from its steady follower base, this lesser known currency boasts several exciting features. Also, it is backed by a team of highly skilled and vibrant developers. With some of the influential names associated with the blockchain, this social media based cryptocurrency has managed to attract the investors’ trust.  What’s more, the team has made it official that investors will now be able to tokenize their content using SMT. At any rate, this radical cryptocurrency, which is clearly leading the uptrend, has the potential to make it big this year. While many analysts dismiss the hype as a mere speculation, others anticipate some positive developments this year. As of now, we can only wait and watch how this cryptocurrency performs in the market. However, going by its price records in the first quarter, it’s not difficult to imagine it as the “game changer.”